You Can Now Buy a Tesla with Bitcoin, but Read the Fine Print

As promised by Elon Musk earlier this year, Tesla is now accepting bitcoin as payment for its cars. The payment option appeared on the automaker’s website this week, below the other payment options on its model configurator pages. For now, the bitcoin payment option is available only to U.S. buyers, but Tesla is considering offering it in other countries later on.

There are a few caveats, of course, which Tesla spells out directly in a three-page document, sometimes in all caps.

Among other warnings, Tesla says bitcoin transactions cannot be reversed and that buyers need to exercise care when entering the bitcoin address into the recipient field. Tesla also urges buyers to pay attention when entering the bitcoin price into the amount field. If the bitcoin address is input incorrectly, the company cautions, the bitcoin could be lost or irretrievably destroyed, and Tesla won’t be liable for any lost cryptocurrency. Another support page with bitcoin FAQscautions that if users have multiple electronic wallets, they should make sure to send the exact amount from a singlewallet to ensure timely processing of orders.

Even though bitcoin payments sound like they would be instantaneous and immediately confirmable by Tesla, the reality is a little different—it could consume the better part of a day to confirm of the transaction.

“Once you send Bitcoin from your wallet, the page will refresh within one minute. If it does not refresh, do not send a new payment,” Tesla warns. “We will email you a confirmation once payment is received. This can take up to six hours to process.”

Due to bitcoin’s volatility, Tesla is keeping pricing for its cars in U.S. dollars rather than setting a fixed bitcoin price, so the amount of bitcoin required can actually vary quite sharply day to day, or even hour to hour.

Sign up for our new weekly EV newsletter, State of Charge.SIGN UP

If it sounds like the amount of bitcoin required to place even a $100 reservation on the ordering page can differ quite a bit throughout the day, you’re not wrong. Trading of the cryptocurrency has already responded to the announcement by Tesla CEO Elon Musk hours ago that the automaker would begin accepting bitcoin payments on Wednesday, March 24, predictably sending the value of bitcoin higher.

Whether other automakers will begin accepting bitcoin remains to be seen, but for now some large retailers still appear to be wary of the long-term prospects of cryptocurrencies, as well as their daily fluctuations. Tesla’s bet on bitcoin is, of course, more than just an offer to buyers of another way to pay—bitcoin value has soared since the start of the year, making Tesla’s initial acquisition of $1.5 billion worth of the cryptocurrency far more valuable today than at the time of purchase. And the publicity surrounding Tesla’s embrace of bitcoin has been a self-reinforcing mechanism.

But Tesla isn’t cashing out, at least not right away.

“Bitcoin paid to Tesla will be retained as Bitcoin, not converted to fiat currency,” Musk tweeted following the announcement of Tesla’s acceptance of bitcoin. 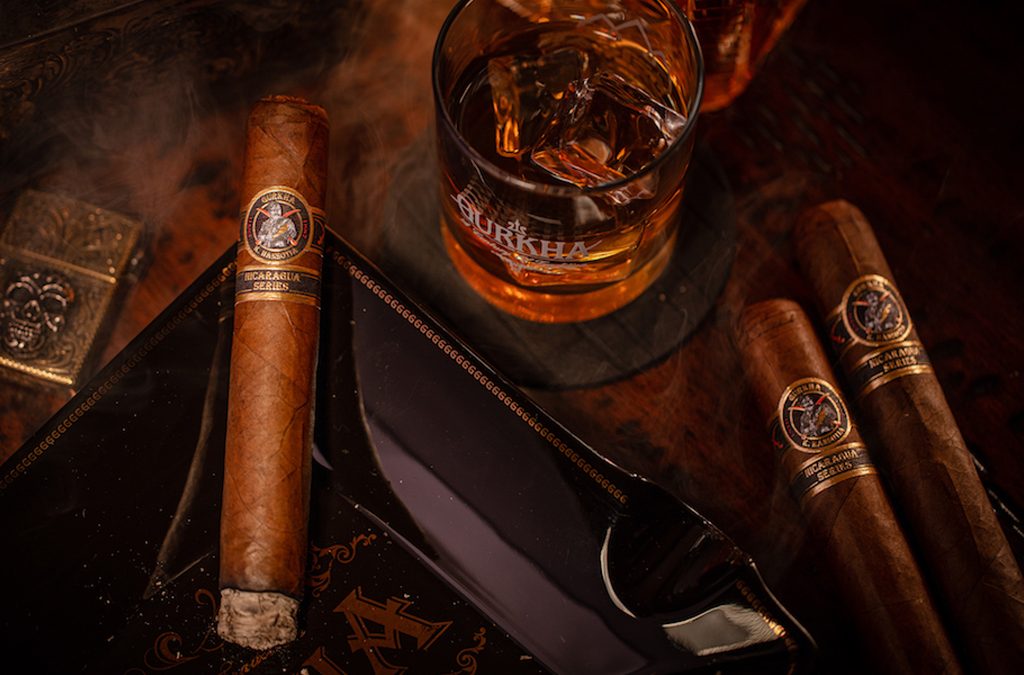 A primer on cigar shapes, sizes and colors. Link to original article: https://www.cigaraficionado.com/article/cigar-shapes-sizes-and-colors-8094 One of the missions of Cigar Aficionado has always been to bring cigar lovers together. Between the Big Smokes... 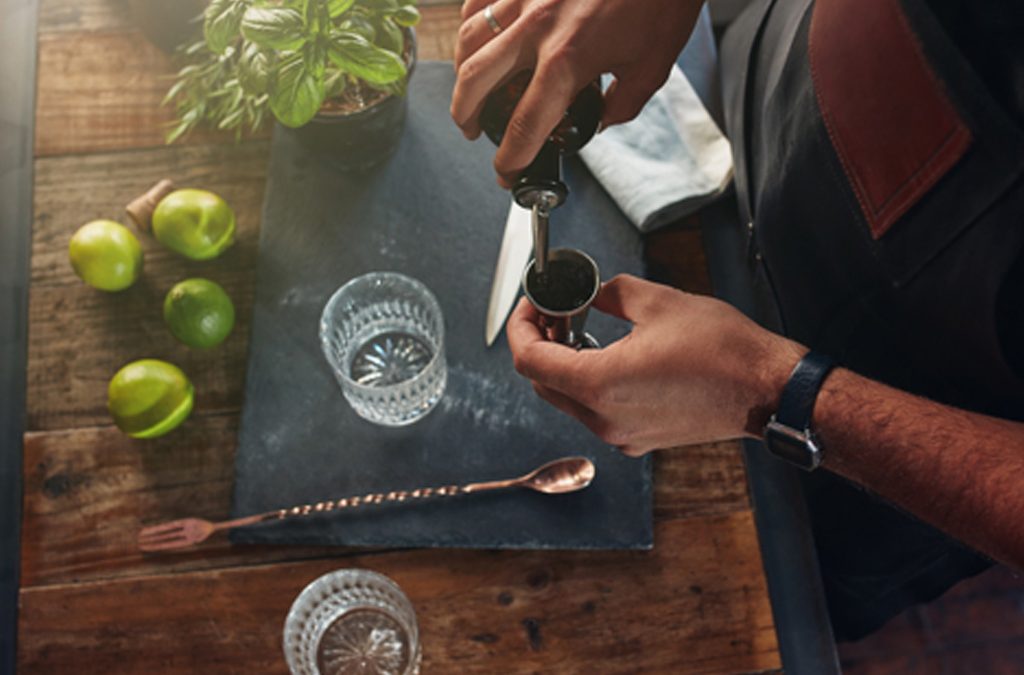 Link to original article: https://www.thespiritsbusiness.com/2017/05/top-10-modern-classic-cocktails/11/ Ahead of World Cocktail Day, SB celebrates 10 contemporary cocktails from across the globe World Cocktail Day is a global celebration of cocktails, and marks... 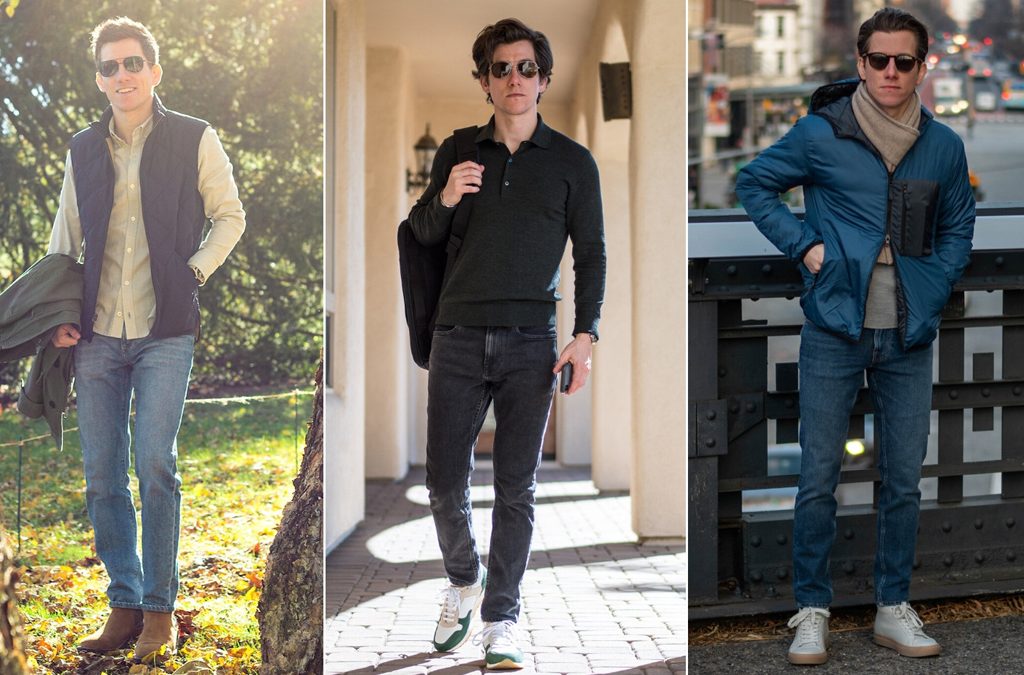 Link to original article: https://www.realmenrealstyle.com/short-men-style/ Federal Taxes. State Taxes. These are required of all men. For the not so tall men, there is a third… Short man taxes. (aka The Tailor)  And it sucks! Everything our more modest friend's...