8 Movies That Can Make You A Better Leader

Sometimes, movies hold surprising lessons. Just ask New Jersey’s U.S. Attorney, Paul Fishman. At an April 2016 lecture at Fairleigh Dickinson University, he reportedly noted that one of the pieces of popular culture that best captured the work of trial lawyers—albeit in an outrageous and over-the-top way—was the 1992 comedy My Cousin Vinny starring Joe Pesci and Marisa Tomei.

So in a nod to summer blockbuster season, we asked business leaders and film experts to weigh in on the best leadership movies. Here are eight movies that can teach you important leadership lessons.

Ken Blanchard, author of The One-Minute Manager and founder of The Ken Blanchard Companies, points to McFarland, USA for exceptional leadership lessons. Coach Jim White (Kevin Costner) must change his leadership style to get better performance out of his team. While that’s advice many leadership experts advocate, it’s easier said than done. “He learned the importance of becoming a serving leader,” Blanchard says.

Former Apple marketing whiz Guy Kawasaki, now keynote speaker and author of The Art of the Start 2.0, chooses the frozen epic that delivered Leonardo DiCaprio his first Oscar. Kawasaki says there are lessons about resilience and overcoming adversity that are important to leaders. “No matter what people tell you—or your inner voice tells you—you can beat the 800-pound gorilla. Or, in this case, grizzly bear,” he says, even when it comes at great cost. He says entrepreneurship is more like the brutal challenges of this movie than it is the fairy-tale of meeting cofounders and venture capitalists, getting funding, shipping product, collecting revenue, and going public.

Babson College film professor Julie Levinson, author of The American Success Myth on Film, says that although Hollywood movies are made by corporations, throughout film history they have tended to be resolutely cynical about corporate hierarchies. One of those movies is The Pursuit of Happyness, where corporate leaders recognize the long-shot potential of Chris Gardner (Will Smith), a down-on-his-luck salesman, and give him a chance at success. Gardner endures homelessness with his young son, Christopher (Jaden Smith), with grit and determination. “We tend to love stories of strivers, and we’re less enamored of those who have arrived at the top and already achieved professional success,” she says.

A dramatization of a strike at an English auto plant in the late 1960s, Jane Boursaw, film critic and founder of entertainment website Reel Life with Jane, says this movie shows that leaders can be found anywhere. Rita O’Grady (Sally Hawkins) is a reluctant figure to launch a fight for equal pay, but summons the courage to rally her fellow female workers to take on the cause. “She’s not afraid to speak her mind and calls on inner strength to persevere,” Boursaw says.

Executive coach Lars Sudmann, former CFO of Procter & Gamble Belgium, says the campy, violent action flick holds some leadership lessons. When the two main characters, Vincent Vega (John Travolta) and Jules Winnfield (Samuel L. Jackson) are in trouble, they call their boss. To their relief, he says he’s “sending the Wolf.” Winston Wolfe, a “cleaner,” comes to help solve a gruesome problem the two have. “He is a problem solver, and he remains calm under pressure and knows exactly what to do. These types of skills and qualities are especially needed in a crisis, where often the ‘headless chicken’ syndrome kicks in and everybody is running around,” Sudmann says. “The lesson is to stay calm under pressure—and surround yourself with people who can stay calm under pressure,” he adds.

Producer and founding editor of the Journal of Popular Film and Television Sam Grogg says The Bridge on the River Kwai is a powerful movie about leadership. British Colonel Nicholson (Alec Guinness) confronts his captor, Colonel Saito (Sessue Hayakawa). Nicholson commands the respect of his men with confidence and sacrifice, thinking that there are “rules” that should govern behavior, in contrast with Saito’s ineffective brutality. He protects his men by rallying them to complete the Kwai bridge project, if only to realize he has done so for his enemy. “The dynamic between the two is a case study in leadership style and consequence,” he says.

Marjorie Brody, CEO of executive coaching firm Brody Professional Development, and author of Leadership Presence: The Influential Intangible, says her favorite leadership movie is Apollo 13. “There’s no better example of how clear and concise communication translates into effective leadership to handle a workplace crisis–even if one of the ‘offices’ was thousands of mile away in space,” she says. The heroic leadership of Jim Lovell (Tom Hanks) and NSA’s Gene Kranz (Ed Harris) dealt with real life or death decisions. Working together with their respective teams, Kranz and Lovell solve the spaceship’s problems with creative thinking and collaboration.

“I took my 6-year old to see Kung Fu Panda 3, thinking it would be an $8 nap for me. I was pleasantly surprised. The whole movie is about leadership, and it was really well done,” says Ashley White, director of HR for global benchmarking nonprofit APQC. The movie imparted lessons about continuously challenging oneself to be better and the importance of having good mentors. But the most important lesson is that leaders have to lead—a message that too often gets lost in today’s organizations. When main character Po (Jack Black) is called upon to lead, he has a crisis of confidence and tries to prove to himself that he’s leadership material. “Once he ‘gets it,’ he’s on fire, and he creates an incredible team of committed, excited, and powerful pandas,” she says. 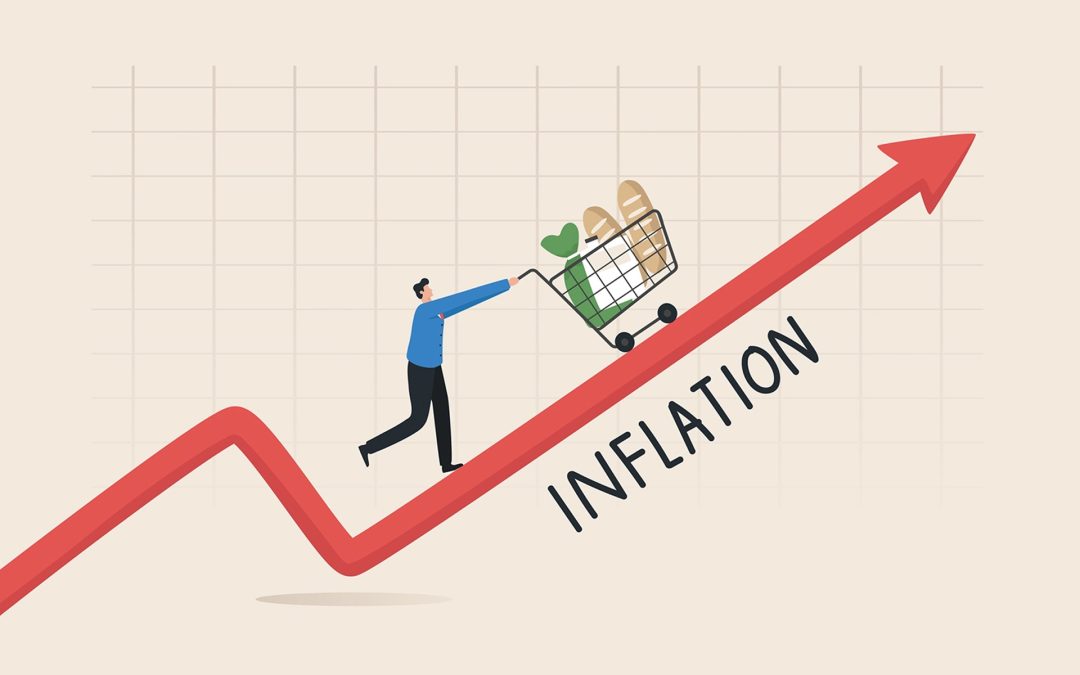 Everything’s a little more expensive these days, so we asked a few experts to help us put together a guide to surviving inflation. 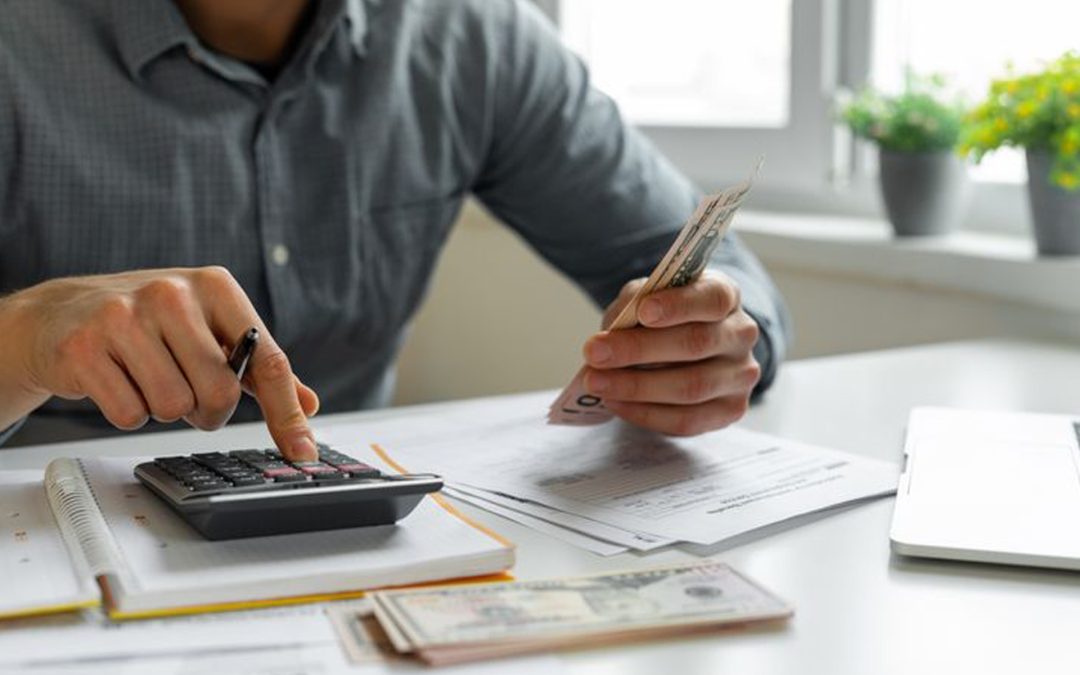 10 Money Habits You Should Have Locked Down Before Turning 30

We’re always quick to prioritize our physical and mental health, but overlooking financial health can get you into some sticky situations, especially as you leave your twenties and start running into actual adulthood. 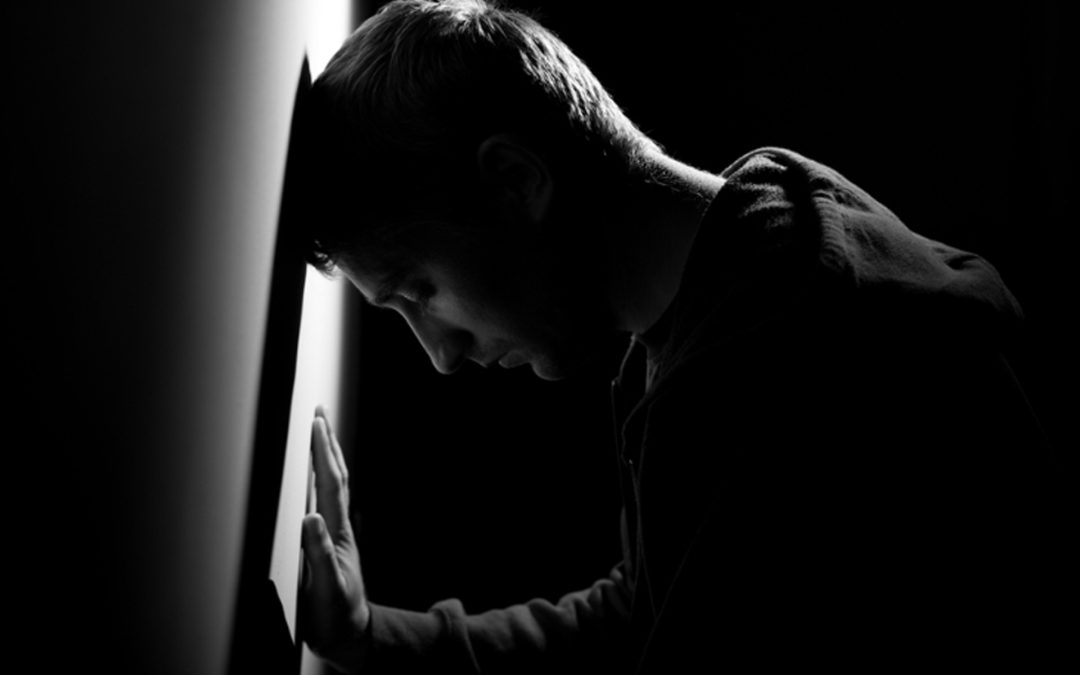 If You Are Hurt by People’s Negative Opinions About You, Read This

Or how to not allow other people to tell you who you are.