We may never solve the great puzzle of perfectly pairing a watch with its wearer or create an exact science to define the best watch for a particular person. Still, there are certain watches that have withstood the test of time. A select few watches have both universal appeal and a unique, uncanny draw that seems to have tugged at the heartstrings of countless men throughout history. These are the best watches for men. Since its debut in 1953, numerous watchmakers have looked to the Submariner as a source of inspiration. Yet, its one-of-a-kind design, which has remained largely unchanged since its initial release, has never been matched. This dive watch is not only functional but also appropriate for evening and dress wear. It’s arguably Rolex’s most recognized model and for over 60 years has set the standard. The Moonwatch, first known as the Omega Speedmaster, is more than timeless wristwatch. It’s a piece of history. In 1969, when Neil Armstrong and Buzz Aldrin became the first men to walk on the moon, Aldrin proudly sported the Speedmaster. In that moment, the Speedmaster instantly became iconic and beloved, representing the spirit of innovation, exploration, and progress. Four decades of innovation led Rolex to the creation of the Datejust in 1945. To commemorate the brand’s 40th anniversary, they wanted to create a watch unlike anything else they were offering at the time. The Datejust became an instant classic, finding its place on camera in films like American Psycho, on the wrists of United States Airforce pilots returning from combat missions, and beyond. The Breitling Chronomat is not your average Pilot’s watch. Its introduction was in 1941, featuring the brand’s all-new patented rotating slide rule bezel and was only the second watch of its kind on the market. The Chronomat was Breitling’s first of many big breakthroughs in the watchmaking industry and to this day continues to be one of their flagship models. The first and most immediately recognizable Bell & Ross aviation model is the BR01. The design of the watch took inspiration from the simple and highly legible aircraft navigation instruments found in cockpits. Since it was first released in 2005, the BR01 has set the trend for larger, more modern and robust tool watches. Although the BR01 is a relatively new model, it has become an instant classic. The Luminor represents the evolution of Panerai’s groundbreaking luminous technology. In 1949, the brand patented a material called Luminor, the first non-toxic substance to add luminosity to their timepieces. The application of Luminor made the watches highly legible both at night and underwater, and the model was reserved for military use until 1993. Since then, it has become one of Panerai’s signature models. The Carrera was a new concept in chronographs for the TAG Heuer brand. A year before its debut in 1962, Jack Heuer, the great grandson of the brand’s founder, had taken over the company and believed the brand needed to elevate its range of chronographs. When Jack Heuer retired twenty years later in 1982, so did the Carrera. Then, in 1996, Jack Heuer and the Carrera both made their monumental returns, and the model has been a staple of the brand ever since. Design is at the center of the Patek Philippe Calatrava. The model draws inspiration from the philosophy of the Bauhaus art movement, which follows the principle that form follows function. The result is a no-frills minimalist dress watch. Since its introduction in 1932, the Calatrava became an instant classic and is the brand’s flagship model. Personality and precision are the defining features of the OMEGA Seamaster. Equal parts dive watch and dress watch, the Seamaster is versatile and unique. OMEGA introduced the watch in 1948 to commemorate the brand’s 100th anniversary. Now, with over seventy years of continuous production, the Seamaster is one of the oldest and most popular models for theOMEGA brand.

A watch is such an intimate and personal item. It’s tough to definitively choose a list of the best models ever created. Each man will inevitably have his own personal preferences about a watch’s size, style, color, weight, or simply what that watch says to him and about him when he puts it on his wrist. Finding the right watch for you is as much of a feeling as it is a choice. A watch may just be a material possession but somehow it feels like much more. 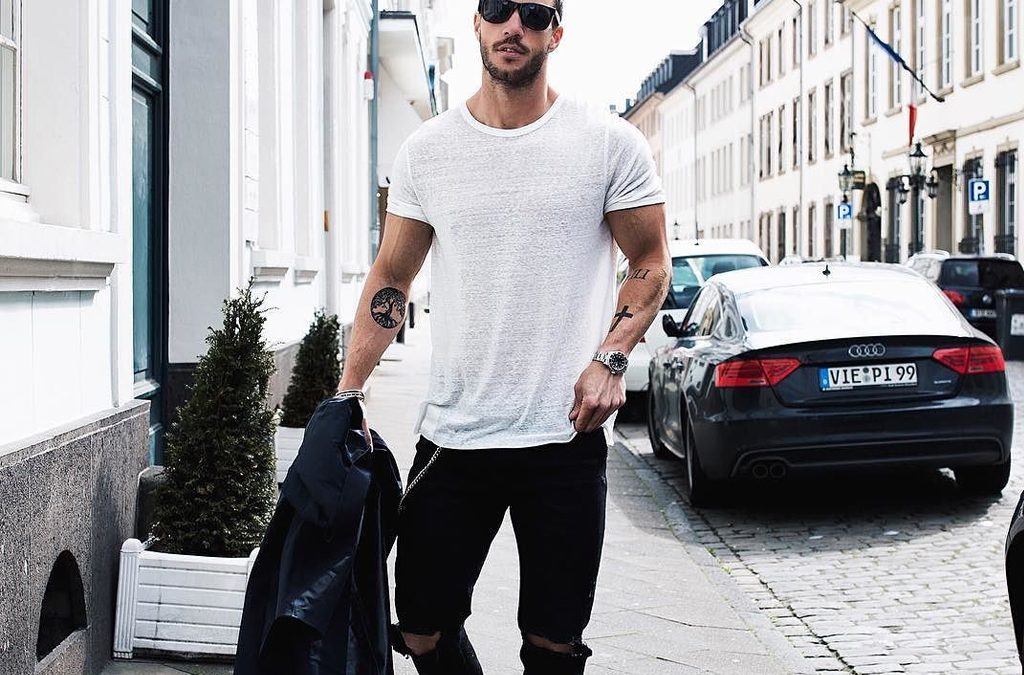 With 2021 already in the midway, your wardrobe is probably screaming for a huge fashion makeover right now, especially for men. It has already had enough of those black and white formals and grey-toned hoodies and sweaters, and it’s high time that you give it a break by including some cool street style outfits for men. 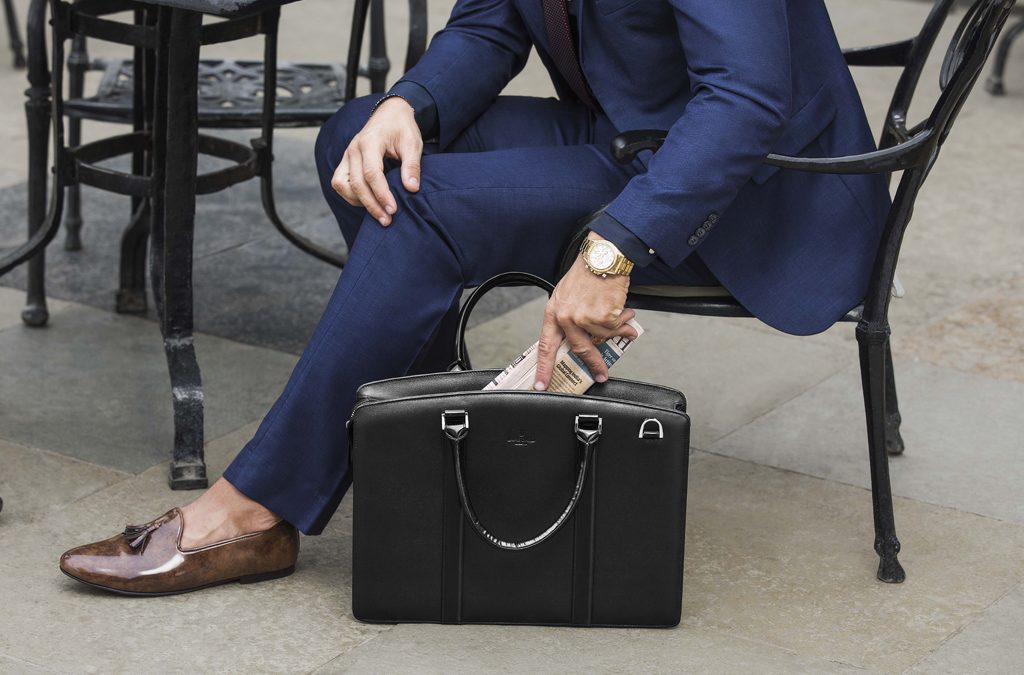 You need a leather bag! Face it. Those nylon backpacks that are complimentary with one’s laptop, or given out on company annual days with the name of said company emblazoned on every panel, are so yesterday. And briefcases? Day-before-yesterday. The real thing? A leather bag. It’s smooth. It’s sophisticated. It’s stylish. And it sends out pretty much the same message about the one carrying it. And all the while adding to your style quotient. But buying one isn’t as easy as one may think. It isn’t just a question of how much money one is willing to spend, or what brand it sports. Here are a few things you need to keep an eye on while choosing your next leather bag 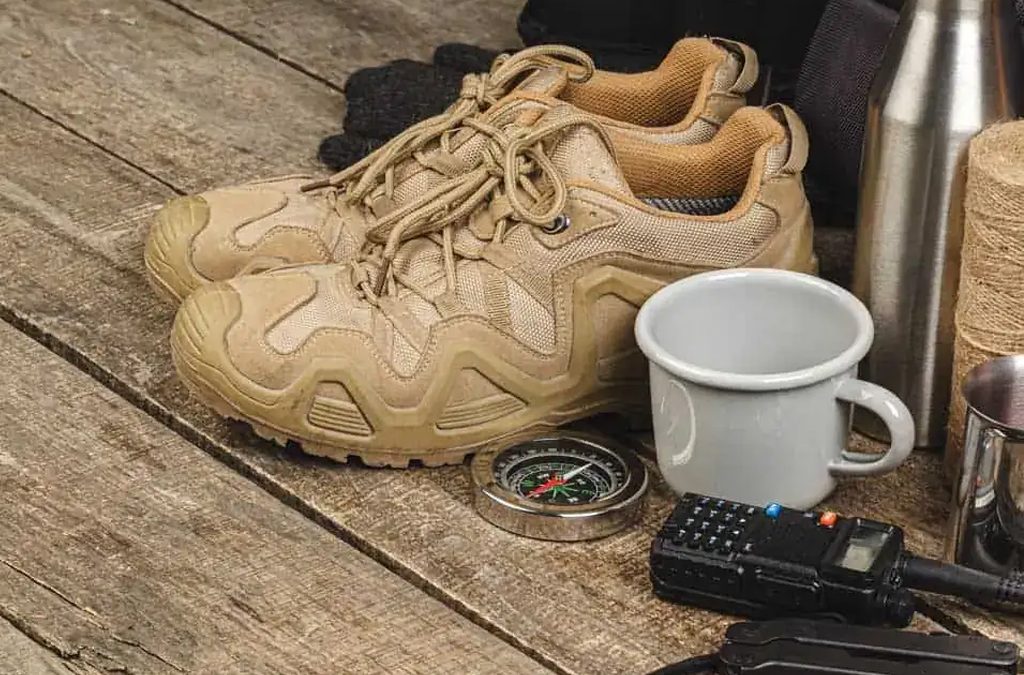 How To Choose The Best Urban Survival Gear For 2021

When we think of survival, we hardly imagine an urban setting. There are of course solutions you can prepare ahead, like this 72-hour kit. Read the following, for the cases that you need to have a bushcraft outdoors gear set.