Why Women Find “Bad Boys” So Attractive, Even Though We Know They’re Trouble

Every woman has had a friend who dated a guy who was clearly bad news, but she just couldn’t resist. Maybe, that “friend” was you. And yet, despite all the warnings and red flags, the pull of dating a “bad boy” was just too strong. So, even with all of the signs that heartbreak is on the horizon, why do we still find bad boys so appealing?

It may not be politically correct to admit it, but these brooding, macho men can be compellingly attractive, with their downright seductive swagger. We reached out to experts to find out why this allure is capable of taking over our rational thoughts.

Evolutionary biologists would call “bad boys” hypermasculine, explains Michael R. Cunningham, Ph.D., professor and psychologist at the University of Louisville. “These men ooze testosterone, which leads to boldness and is associated with exaggerated sexuality,” he says. They may also be rebellious or emotionally unavailable, says Madeleine A. Fugère, Ph.D., professor of psychology at Eastern Connecticut State University and author, Social Psychology of Attraction and Romantic Relationships.

In the most extreme and negative interpretation, bad guys display qualities of the so-called psychological dark triad, according to relationship researcher and coach Marisa T. Cohen, Ph.D., CPLC. Basically, they might be narcissistic (with a sense of entitlement and a grandiose view of themselves), Machiavellian (callous and prone to exploiting others), and psychopathic (displaying antisocial and impulsive behavior). And yet, sometimes we just can’t quit them.

Apparently, we want their sperm — but not necessarily their partnership.

Science, in particular evolutionary biology, partially explains why bad boys can be so compelling. Dr. Fugère says research shows women are more attracted to masculine men during the middle of their menstrual cycle, when they’re most fertile. “Men with very masculine traits may have better quality genes, so it could be attractive to women on an unconscious evolutionary level,” she notes.

That said, when asked what they’re looking for in an ideal partner, women tend to cite nice-guy traits, like honesty, trustworthiness, and respectfulness. “In fact, they usually say they would actively avoid partners who are rude, disrespectful, or physically aggressive,” she adds. “So, on a conscious level, I think most women recognize that bad boys don’t make good long-term partners.”

“Bad boys” free us from the pressure of being “good girls.”

“Girls possess a range of traits, like rebelliousness,” explains Robyn McKay, Ph.D., psychologist and co-author of Smart Girls in the 21st Century. “These traits are typically repressed during childhood, as females are socialized to be compliant and agreeable. If a girl’s inner life is unexpressed, she may be drawn to a bad boy as a way of vicariously expressing her own inner rebel.”

Basically, “We’re attracted to qualities in others that we ourselves wish we had,” says sociologist and clinical sexologist Sarah Melancon, Ph.D. “A ‘good girl’ may admire the bad boy’s sense of freedom. Despite the fact that this quality makes him an unsuitable partner for the long-term, it can make him so attractive, it’s seemingly worth the potential pain associated.”

Dr. Cunningham adds, “If females don’t feel strong and independent, they might want someone like that in their lives.”

Norhanie Pangulima, a content ambassador at Hernorm, can relate. She had a “sheltered upbringing” and fell for someone adventurous. “There were times I’d lie to my mom to spend time with him, which made me feel a bit bad, yet free,” she says. Similarly, April J. Lisbon, Ed.D., an autism coach strategist, says she felt trapped growing up with a strict parent and went through a phase of dating drug dealers. “Living on the dangerous side of life was appealing for this church girl who was a ‘nerd,’” she reveals. “I wanted to shed my ‘good girl’ image and define my own freedom.”

“Bad boys can be a welcome change from the usual types of partners,” says Dr. Fugère. Especially if women are bored, adds Dr. McKay, these men can seem “exciting and fun” — but dating them can also come with huge drawbacks, like hurt feelings, fights, or even addictions and criminal records.

For instance, hypnotherapist Jennifer Schlueter got involved with a bad boy from another country and culture. “The energy between us was explosive, which resulted in incredible sex and adventures, but also fights,” she shares.

Bad boys can seem taboo, which further adds to their appeal. “When we want something we can’t or shouldn’t have, our desire for it grows exponentially,”adds Dr. Melancon, who fell for a bad boy herself. “He ran his own business producing fetish films in the adult film industry, and I was in graduate school studying human sexuality. Because he was someone I shouldn’t be with, the chemistry was unlike anything I’d experienced prior! I had a number of people in my life question what I was doing with him, which, in a Romeo and Juliet sort of way, only strengthened my attraction.” But we all know how that ended for Romeo and Juliet.

We think they’ll protect us.

Women who feel besieged by threats often fall for tough guys, with their disregard for social norms and willingness to quickly escalate frustration to hostility, threats, and aggression, says psychologist Forrest Talley, Ph.D. “They desire having someone in their life who is tough enough to face the world and punch back when necessary,” he says.

“It’s likely that some women feel more protected by the tough guy and his ease with aggression,” agrees Marni Feuerman, Psy.D., licensed psychotherapist and author of Ghosted and Breadcrumbed: Stop Falling for Unavailable Men and Get Smart about Healthy Relationships. Of course, there’s no one to act as a buffer if that aggression gets turned around and comes your way.

Women are often into fixer-uppers, says Dr. Cunningham, “or interesting projects that use a lot of their skills, charm, and persuasiveness.”

According to psychiatrist Dr. Margaret Seide, M.D., bad boys are not inclined to settle down into monogamy so easily. “If you can convince one to commit, it can feel like quite an accomplishment,” she says. “You think that if you can land one, you must be pretty, funny, and smart enough to have won this prize. Unfortunately, due to societal pressures, women are often on an eternal quest for validation and that elusive feeling of being enough. The pursuit of bad boys is just another example of this.”

Falling for these types of men “happens to the most caring and nurturing people,” Dr. Feuerman says. “They want to see the best in others and have difficulty believing that someone can be truly bad.”

Unfortunately, as Dr. Talley points out, it can be a trap. “Seldom do these men allow someone else’s belief in them to precipitate positive change,” he says. “If they did, that would mean they’d become submissive.”

… and when we try to convert bad boys, we’re repeating old patterns.

Women with rejecting, aloof parents or other close family members might be drawn to bad boys, says psychoanalyst and psychotherapist, Nina Savelle-Rocklin, Psy.D., who’s had “countless patients” fall for men who fit this archetype. “We don’t outgrow our wish to convert that person into a loving, accepting person,” she says. “Instead, we unconsciously transfer that wish onto new figures in our lives, hoping to get from this new person what we never got from the original person, as if that will heal the original wound. Unfortunately, it never works because rejecting people don’t suddenly become accepting. We keep playing out the same drama, putting new people in old roles.”

The bottom line: Proceed with caution.

The experts agree that men who don’t want to change in most cases will not. For instance, research shows that males who’ve cheated are more likely to be unfaithful in future relationships as well, says Dr. Fugère.

“The testosterone that makes them bold, adventurous, and rebellious will make them less willing to follow the rules of dating, relationships, and matrimony,” Dr. Cunningham adds. Instead, “they’re into conquests and looking for fresh kills.”

As Jennifer Schlueter found from her own relationship with a bad boy, “I was hoping my love would ‘fix’ him, but he taught me that I can’t change anyone who doesn’t want to change for himself.”

‘Converting’ a bad boy is a generally impossible situation, says Dr. Melancon. “If a woman were to succeed in changing him, he would no longer be the bad boy she finds so irresistible,” she says. That said, there are exceptions: Dr. Melancon’s bad boy treated her so well that, “He wasn’t a ‘true’ bad boy so to speak, which is why the relationship led to marriage.” 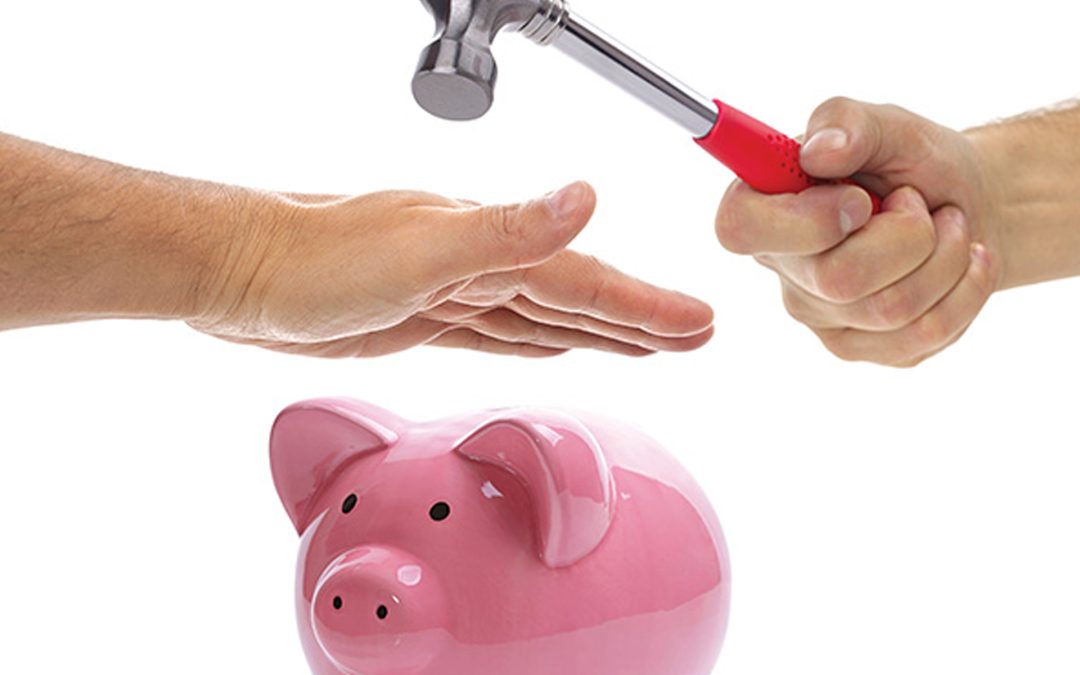 Relationships are like plants – if you don’t pour a little fresh water from time to time, they wither. 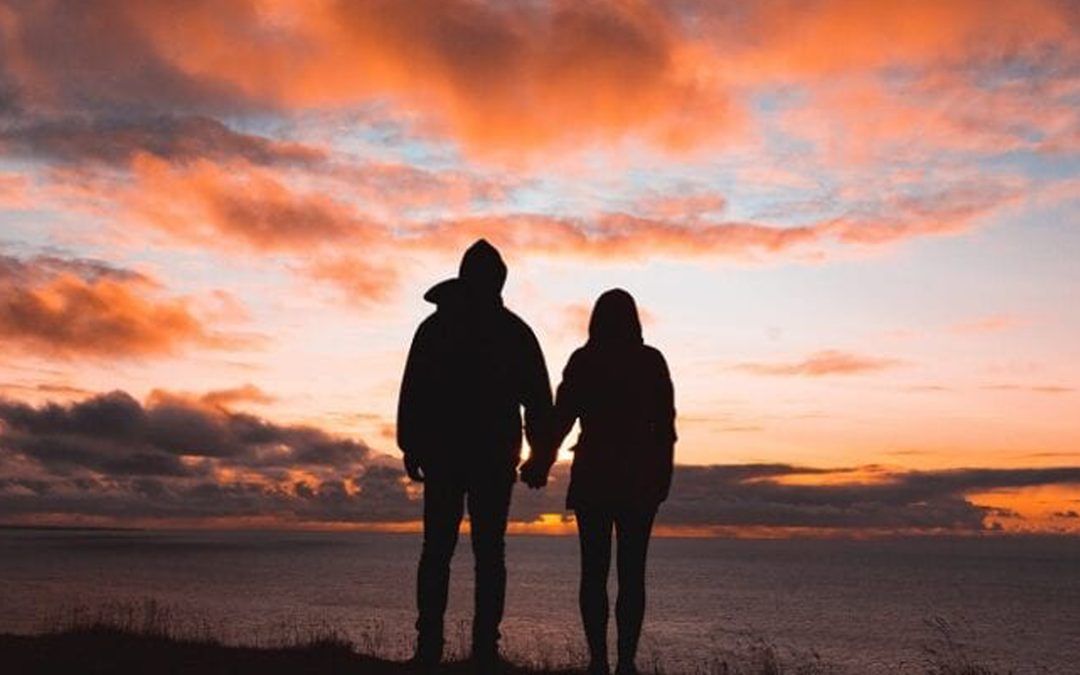 Signs Your Relationship Is Getting Stronger and Better

There comes a time in a relationship when you no longer feel the need to connect — you simply connect. You are not trying to replicate your histories, but rather you are seeking out differentiation and growth as individuals. This is a good thing. 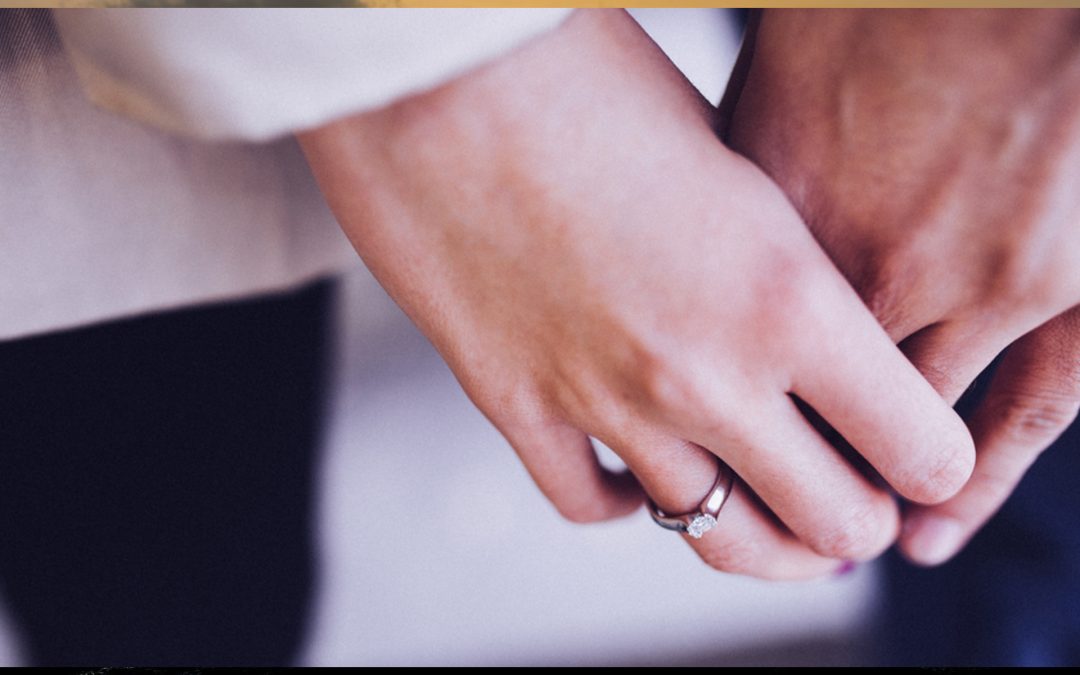 Breaking the Cycle of Relationship Dysfunction

If we don’t learn from our mistakes, we will surely repeat them. And repeat them I did, many times over. I’d experienced a series of dysfunctional relationships over the years, but my grand finale — the sudden, devastating end to my marriage — caused a rupture I’d never felt.