From his stacked filmography to those near-constant social media updates from his home gym, Dwayne Johnson is famously one of the hardest-working men in Hollywood. The man never seems to stop: even during the pandemic, when he was forced to take a break from his hectic filming schedule, he committed himself to training more intensely than ever before in order to pack on muscle for the upcoming Black Adam movie.

But it turns out, even The Rock has days when he really doesn’t feel like working out. 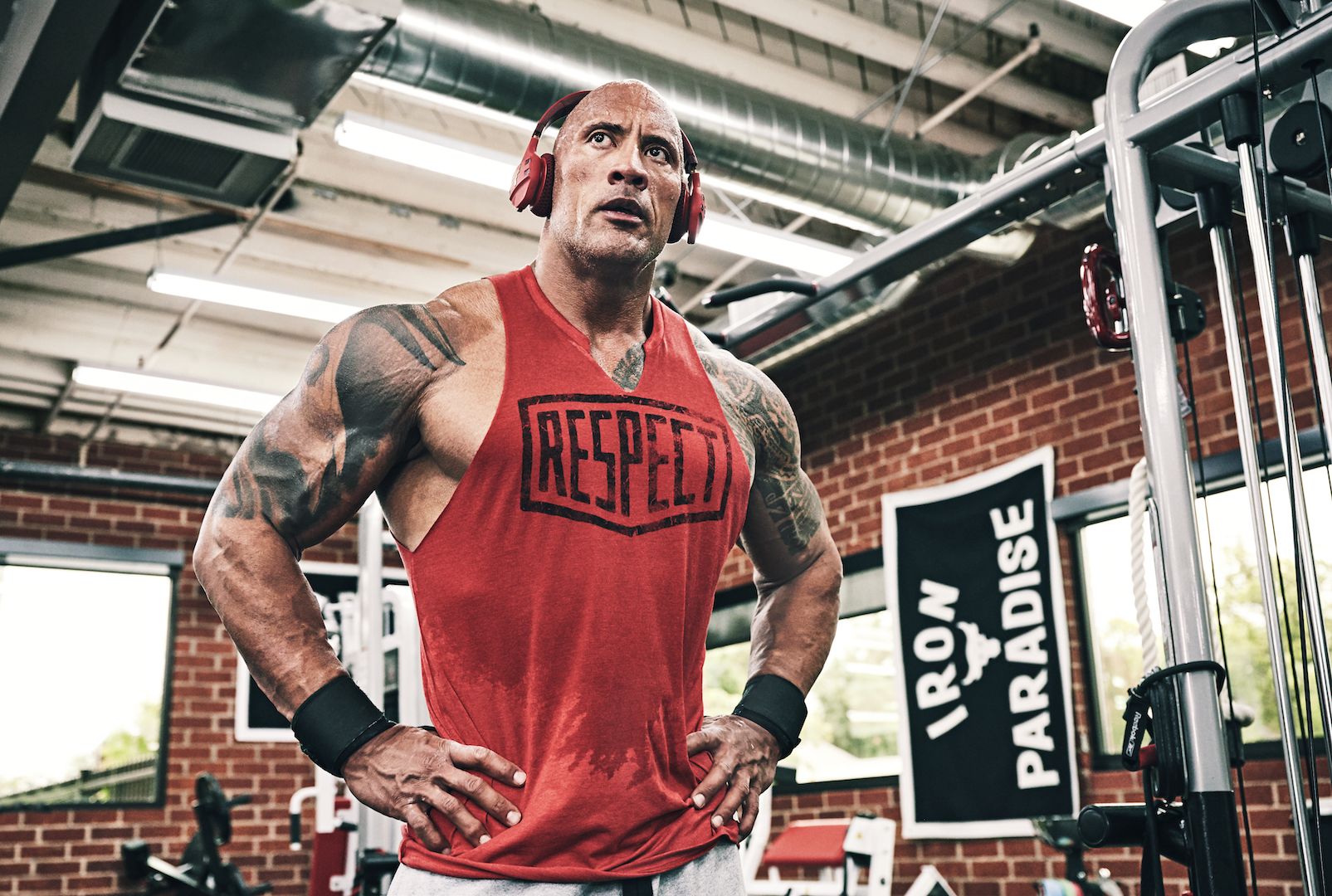 “Like so many of you guys out there, we are busy, we are on this treadmill of life, there’s no stop button,” he said in a recent Instagram video about how he stays motivated. “We’re going and going and going, we’re tired, we have babies, we have bills to pay, we have school to go to, we have jobs to go to, we have relationships, we have a lot of stuff that just makes us tired throughout the day… I’m putting on my workout stuff, I’m tying my shoes, and and I’m like, shit, I should just call it a night. No-one’s ever going to know, everyone’s asleep, maybe I’ll just pick it up tomorrow.”

When this happens, Johnson revealed that he has a surefire trick for getting over the fatigue and pushing himself to carry on.

“I try to remember what it was like when I didn’t have much at all; those seven bucks days,” he says. “I try to remember that, and usually that gets my ass in gear. When I think back to the days of having seven bucks, and what it took to get to the position that I’m in now.”

Failing that, he has another go-to trick—to psych himself out. “If that doesn’t motivate me, I’ll ask myself, I’ll say: How bad of a motherfucker do you think you are? How bad do you really think you are?” He said. “And then I’ll have this conversation with myself like I’m crazy, like, alright, it’s up to you. You think you’re a bad motherfucker? Well go out and prove it.” 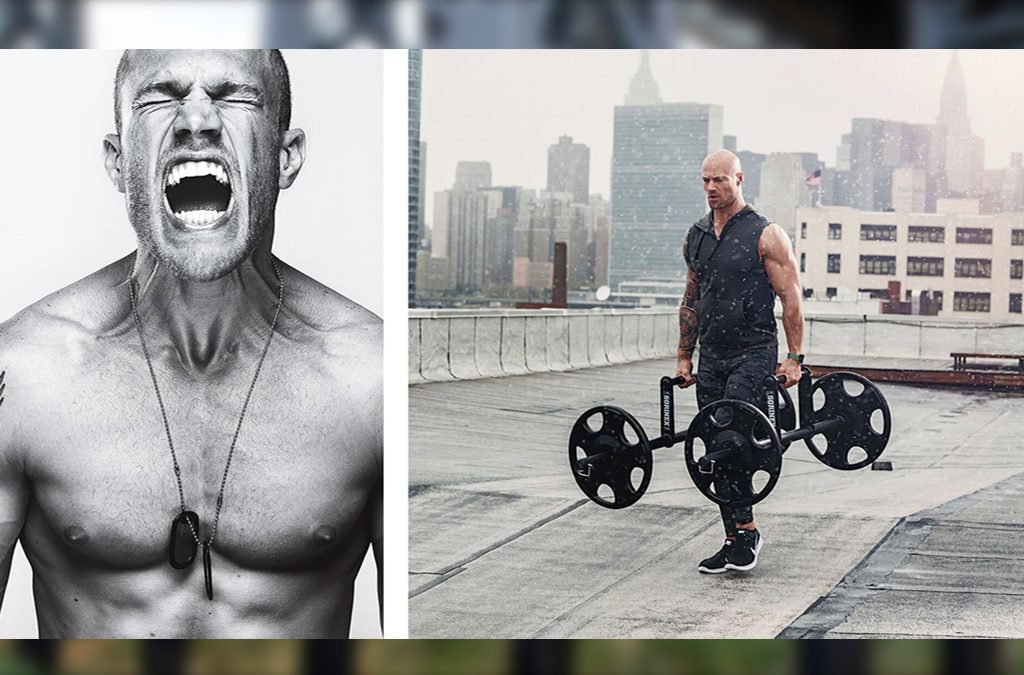 Anger Management: The Best Heavy-Lifting Workouts to Blow off Steam

The gym can’t replace therapy, but it’s a damn good release when you’re dealing with a tough day at the office or a stressful family affair. Running can be meditative and yoga can be relaxing, but if you need to blow off steam, you need to lift—and lift heavy. 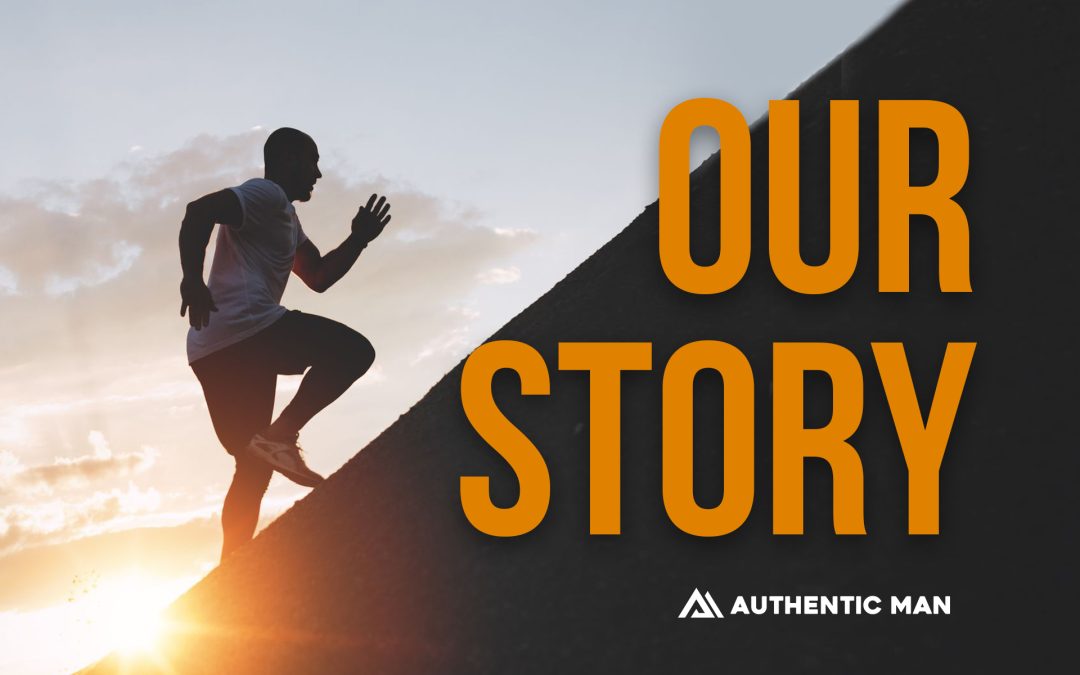 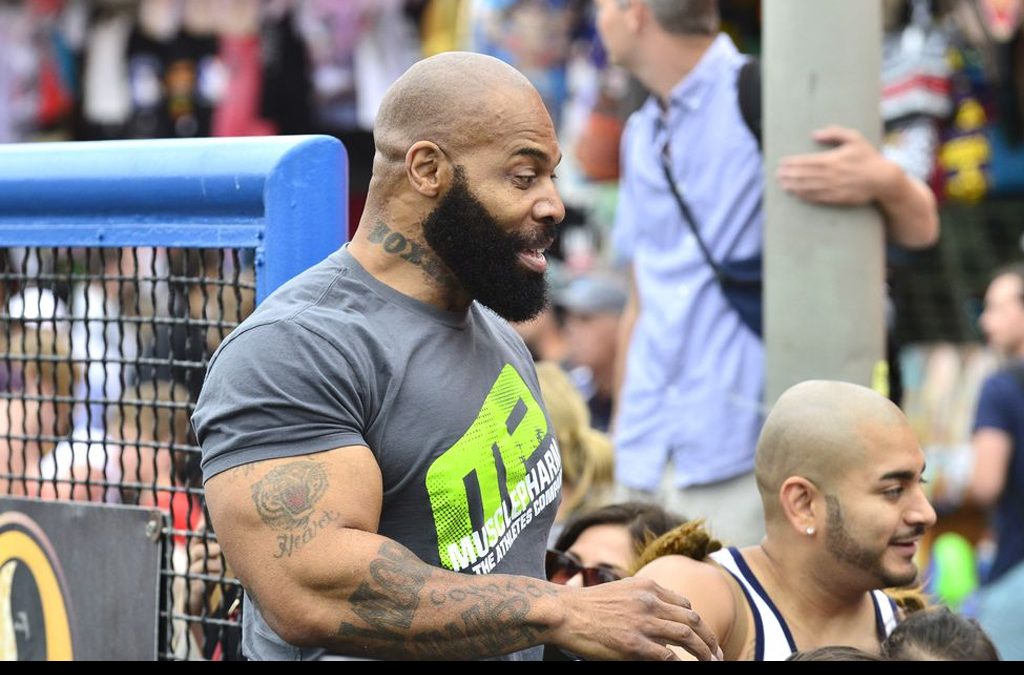 C.T. Fletcher burst onto the YouTube fitness scene in 2013, already in his early fifties yet a breath of fresh air in a world of lookalike and soundalike fitness influencers. The massive, deep-voiced veteran powerlifter, who had endured open-heart surgery eight years earlier, quickly found a niche as a beacon of positive energy and a model for even more personality-focused YouTube fitness celebrities to come.