And we get up with so much energy to be able to spend on creating our version of our life, whatever it is, do something for us, something for somebody else, something we create and say, “because I was here today, that happened, I did it.”

And I see so much energy put into retailing, and getting emotional about other people’s stories. I was recently talking to a young man who said he had a first date with a young lady. And on the date, all she could talk about was her anger about politics. And not only was that not romantic and not endearing to him and make him not want to go on another date. It really said that her life wasn’t about herself. It was about other people. It was about other things. And it was about words.

And at the end of the day, there’s so much energy put into this political debate, anger, tension, stress, frustration, name calling, belittling. And thinking posting a meme is somehow making your mark in the world.

Even those who have been famous in time in politics, from Abraham Lincoln, Theodore Roosevelt, John F. Kennedy, Ronald Reagan, at the end of the day, each of those are known for something they did.

It’s the story more than the words. I want to really encourage you to think about your life in this way. You’re given so much gas in the tank today. And when you get angry, frustrated, or emotional, about stories outside of your control, outside of yourself, that’s like hitting the gas on your car and burning fuel. While it’s sitting on blocks, going nowhere.

And now when you’re ready to get off the blocks and do something that would make your mark where you could say, “I created that.” “I touched this person today.” “I thought of this.” “I added this adventure to my life.” Now you’re tired and have less fuel in your tank.

At the time, you’re gonna be thinking about what did I do? What was my mark? Where’s the proof I was here.

So today, live with the understanding that you only have so much fuel in your tank and your God gave it to you to use it to bear the fruit that you’re supposed to today to leave your mark.

And so at the end of your days, you have volumes of compilations of stories you’ve created, life adventures, things you did, places you went, things you created.

“Because I was here, that happened.

“If I hadn’t been here, that life wouldn’t have been changed.”

“If I hadn’t been here, That thing would not have happened and come into existence.”

“I wouldn’t have been created to not be touching other people after me.”

Remember this today. You’re given so much fuel in your tank to spend today on your store. Don’t burn it on somebody else’s. #motivation #inspirational #lifecoach 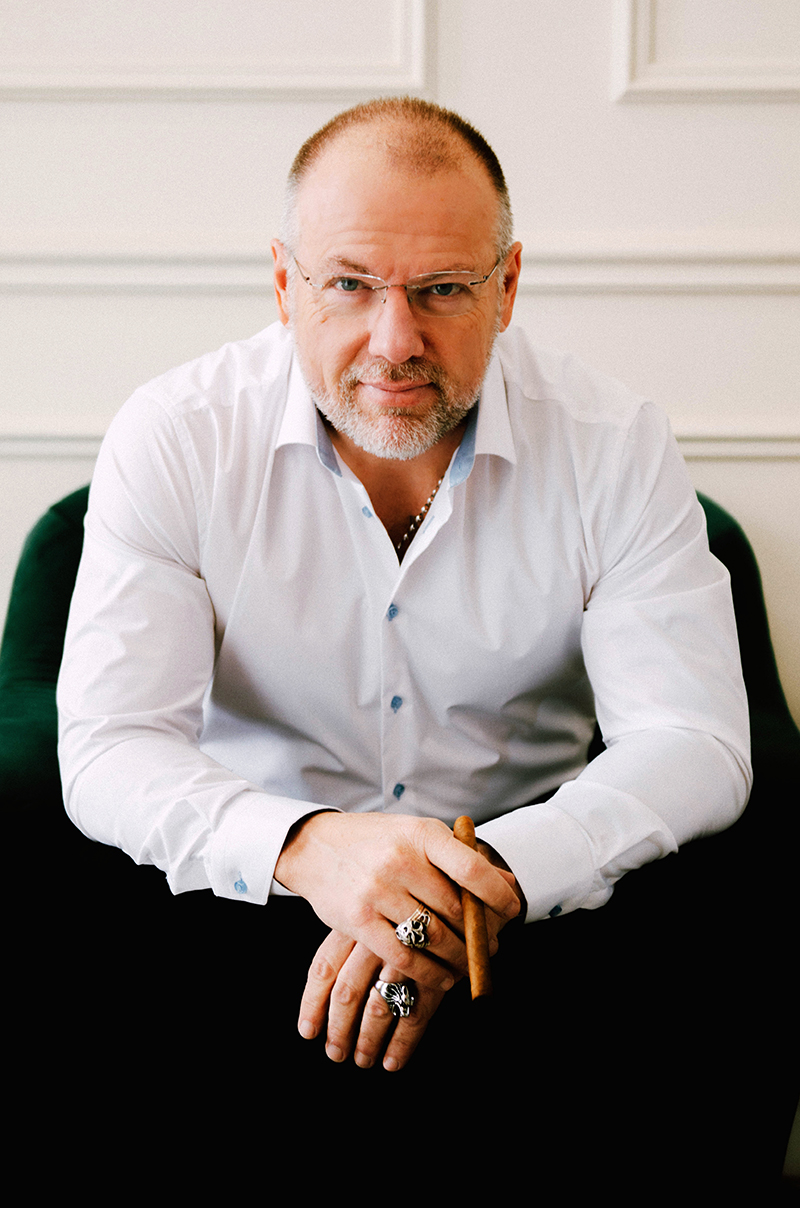 I’m a World Series of Poker alum. I’m a pastor’s kid. I’m a guitar player. A fitness junkie. A non-profit founder. A former “Nice Guy”. A speaker. A bullied child. A counselor. A widower. An author.

There isn’t one thing that defines me… except that I’m a man who has figured out what his passion in life is, and how to live it. I’m here to bring men’s hearts to life and inspire greatness in others. 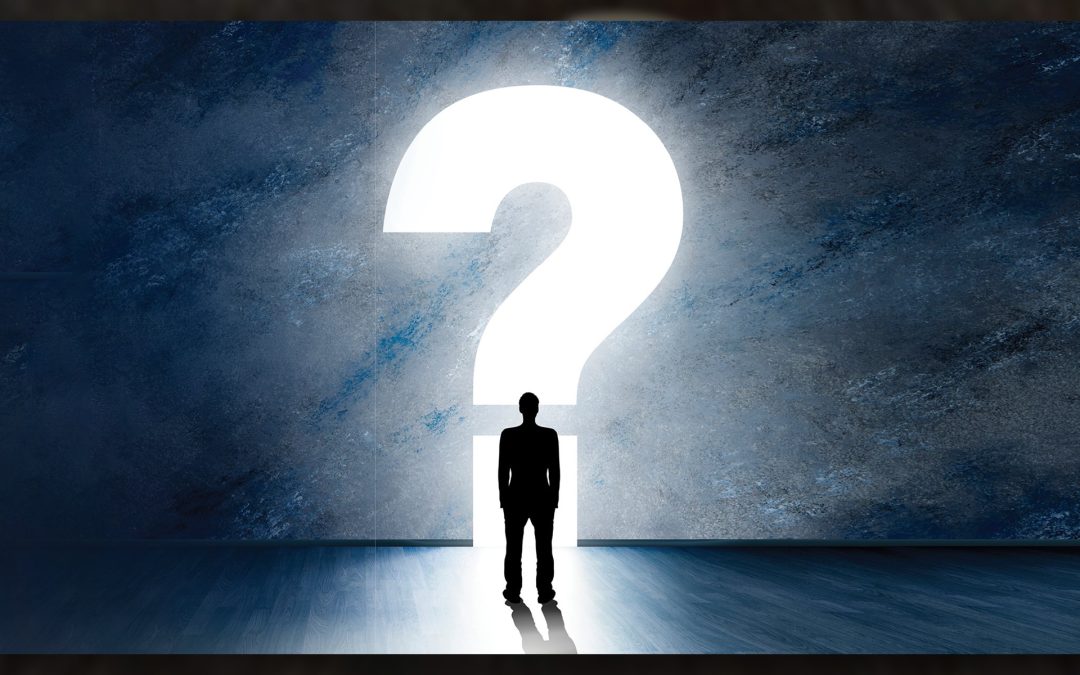 What Is Going On With Men Today?

Men, what is going on these days in the USA and the West as it is called? Is there an attack on men? On masculinity? It seems that to be a man is not the optimal gender to be. Oh, can I even say that or do I offend some groups? 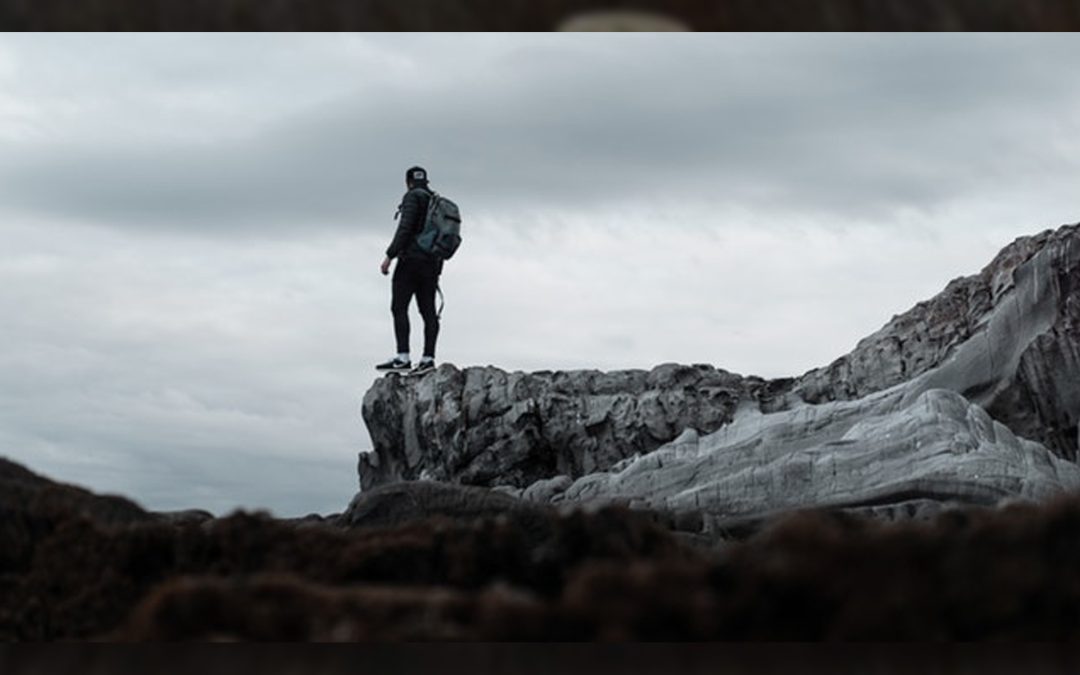 Your ability to stay grounded in the midst of chaos. 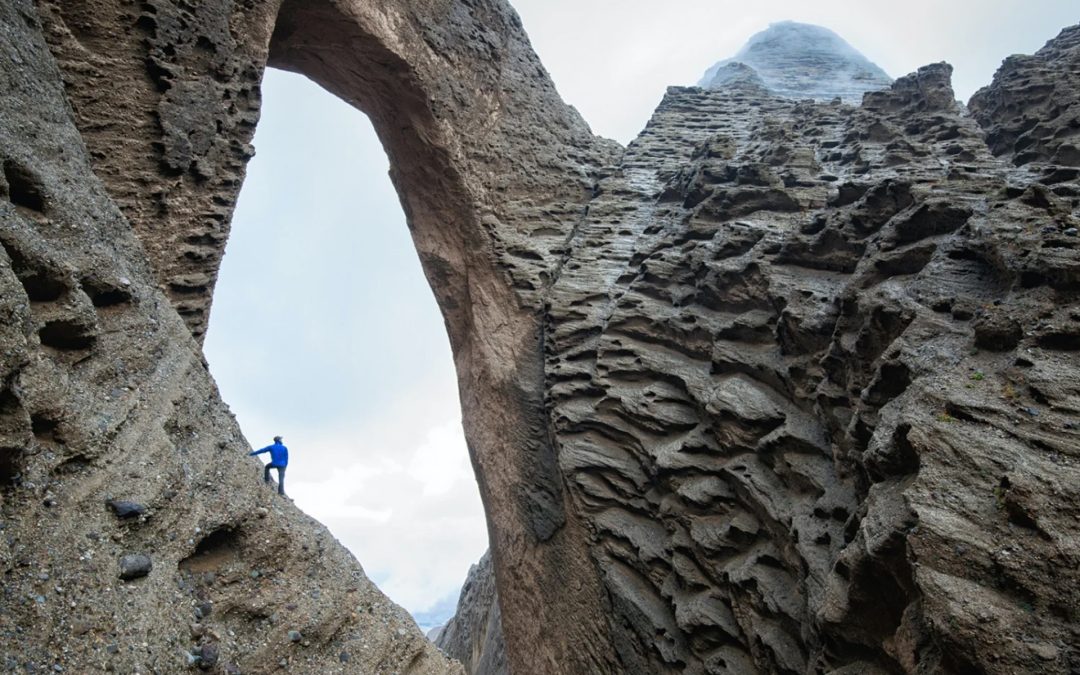 How to Turn Fear Into Power, According to Solo Adventurer Mike Libecki

For many of us, an extreme solo adventure is the sort of fear-inducing, sphincter-clenching type of situation to avoid at all costs. Yet, there’s a rare breed of explorers who are drawn to and take pleasure in these high stakes—who turn fear into power.