THE FALL OF MAN: A TRIBUTE TO JACK DONOVAN

If you’re anything like me, you’ll find yourself periodically looking around and observing men that don’t conform to your ideas of masculinity. The men that surround you are weak, unintimidating, and careless. They don’t seem to possess any strong sense of duty or purpose – as if their role within society is nothing significant. But upon further inspection, you begin to realize that these men are the contemporary man, the mass man, and you’re the one that isn’t conforming. Are your beliefs about masculinity flawed, or are you part of the dying breed – men of tradition and honor? Perhaps you sense a lack of masculinity within yourself. You feel as if you could be so much more – you believe you should be so much more – that fate thrust you into the world for a purpose greater than assimilation and the payment of bills and taxes.

Today, men everywhere are praised for their civility, humility, inclusion, tolerance, and obedience. Nowhere is the aggressive, proud, discriminatory, and defiant hailed as a hero. Modern society appears to prefer men that are submissive and go with the flow; men that are willing to rebuke their more primal personality traits and cast them aside so as to conform to the expectations of civil society and the corporate culture of the market economy. What society seems to demand of men is that they transform themselves into whatever best suits the will of the Almighty Dollar and collective desire.

“It’s tragic to think that heroic man’s great destiny is to become economic man, that men will be reduced to craven creatures who crawl across the globe competing for money, who spend their nights dreaming up new ways to swindle each other. That’s the path we’re on now. What a withering, ignoble end…”

So why is it that some of us cannot compel ourselves to submit to this new era of man? Are we wrong to hold onto the virtues of our ancestors in a world that no longer appreciates them? What are these virtues and why are they felt so intensely within us?

The virtues you intuit concerning masculinity were forged over the course of thousands of years. Since the birth of mankind until our present age, our journey has been a daily struggle for survival. The weak, naïve, and cowardly were quickly extinguished and replaced by the strong, guarded, and heroic. Men that were capable of not only taking care of themselves but protecting and providing for those that would come to depend on them rapidly reproduced and passed on their innate and cultivated gifts to descending generations. Over time, the qualities that contributed to survival and proliferation evolved into the psyche of man. Without fully realizing their origin, we began to expect from other men the virtues of strength, courage, mastery, and honor.

“Men cannot be men—much less good or heroic men—unless their actions have meaningful consequences to people they truly care about. Strength requires an opposing force, courage requires risk, mastery requires hard work, honor requires accountability to other men. Without these things, we are little more than boys playing at being men, and there is no weekend retreat or mantra or half-assed rite of passage that can change that.”

As our numbers grew, so did our capabilities and ambitions. We assembled great armies, built cities surrounded by sturdy walls, and produced in abundance. But as civilization began to take shape, there became less of a need for every man to be employed as a warrior and provider. From within the safety of their guarded settlements and with the satisfaction of full-bellies, some men began to stray from the path that led to their freedom to do so. It was at this point in our history that the feeble, the timid, and the dishonorable were permitted the luxury of survival without merit.

This new breed of man, like all humans, still possessed the will to power, but due to their deficiencies in the normative paths to power, they required a source of strength outside of themselves. To that end, this new man used gods, morals, and collective psychosis. He devised a means of influence that infected the minds of the masses and created an ideological army capable of raising him to power. It was through others that this man was to achieve his authority and in so doing, unseat the orthodoxy of those virtues to which this man owes his very existence.

With the grace of his freedom forgotten, the contemporary man sought to cement his newfound position by transforming the fragilities of his pathetic self into fabricated virtues for others to chase after. These modern virtues were not selected by the rigors of nature, but constructed by anemic, privileged, and envious men. Instead of weakness, the modern man would call it civility; instead of cowardice, he would call it compassion; instead of naivety, he would call it tolerance; instead of unprincipled, he would call it progressive. And the virtues of the traditional man must then be viewed as vices.

But even without this scheme of propaganda and spiritual warfare, every man in the modern era is faced with the threat of becoming soft and worthless. We’re no longer tested by the same trials our ancestors triumphed over. The risks we encounter are mostly financial or trivial when compared to the adventures of the myths and legends of our ancient history. Under the western welfare state, competency in any field has lost its advantage. Even our relationships toward other men seems entirely indifferent. At a time when strength, courage, mastery, and honor are seldom required of us, how do we live without losing our sense of virtue and meaning?

To start, we must recognize that even though the hardships, battles, and tribulations that made men what they are, are no longer as prevalent in modern society as they once were, every man can still practice and train the virtues that make up the better parts of him. You can become stronger, physically, mentally, and emotionally. Lift weights, test your limits, and employ discipline within every aspect of your life. Conquer those things that you fear; no matter how petty or intimidating. Whatever it is you do for living, become the best at it. Be better than everyone else and train until you can’t get it wrong. Endeavor to respect those that have achieved what you haven’t – do not envy or hate them but admire and aspire to them. Distance yourself from those that do not share your virtues; discrimination is critical to healthy relationships.

Furthermore, even though our environment today appears less desperate and hostile than it once was, there are still enemies at the gates and battles to be fought. The Way of Men is under attack. Those of us who wish to hold on to the ancient virtues and refuse to assimilate into a culture of collectivism, dependence, and totalitarianism have a great war ahead of us. We have an opportunity to travel down the mythic hero’s path and pursue a purpose greater than ourselves – do not let it pass by you. Take courage, my brothers, and do not despair. 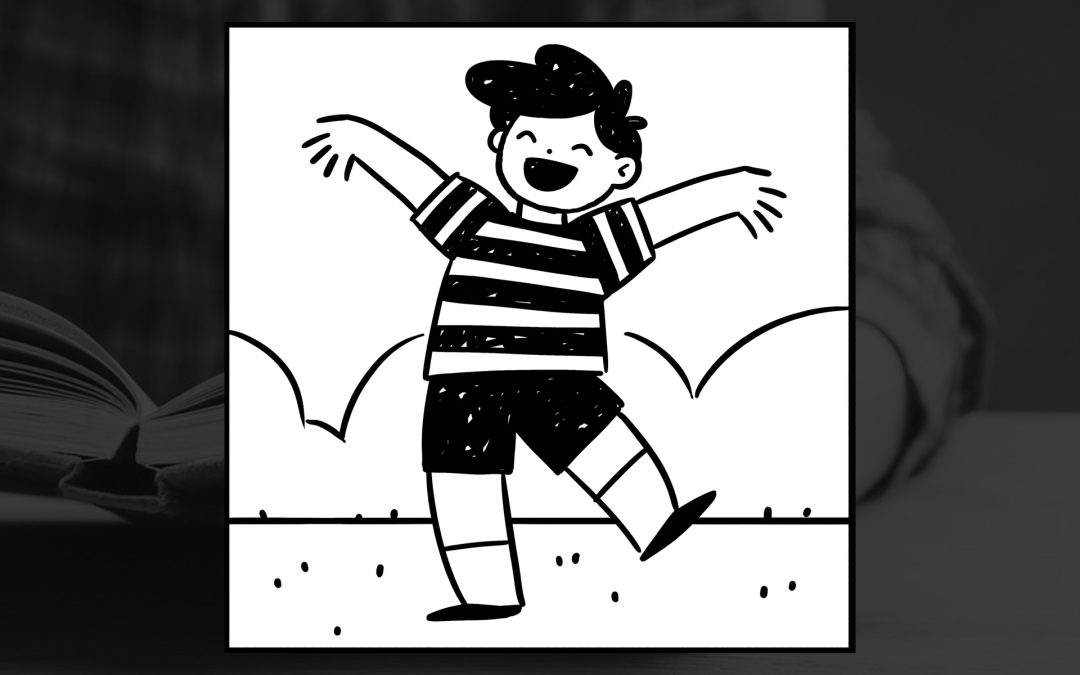 Boys to Men: Teaching and Learning About Masculinity in an Age of Change

What do boys in America think about being boys today?

What do they imagine is expected of them? Whom do they look up to, and how are they navigating the transition from being boys to becoming men? 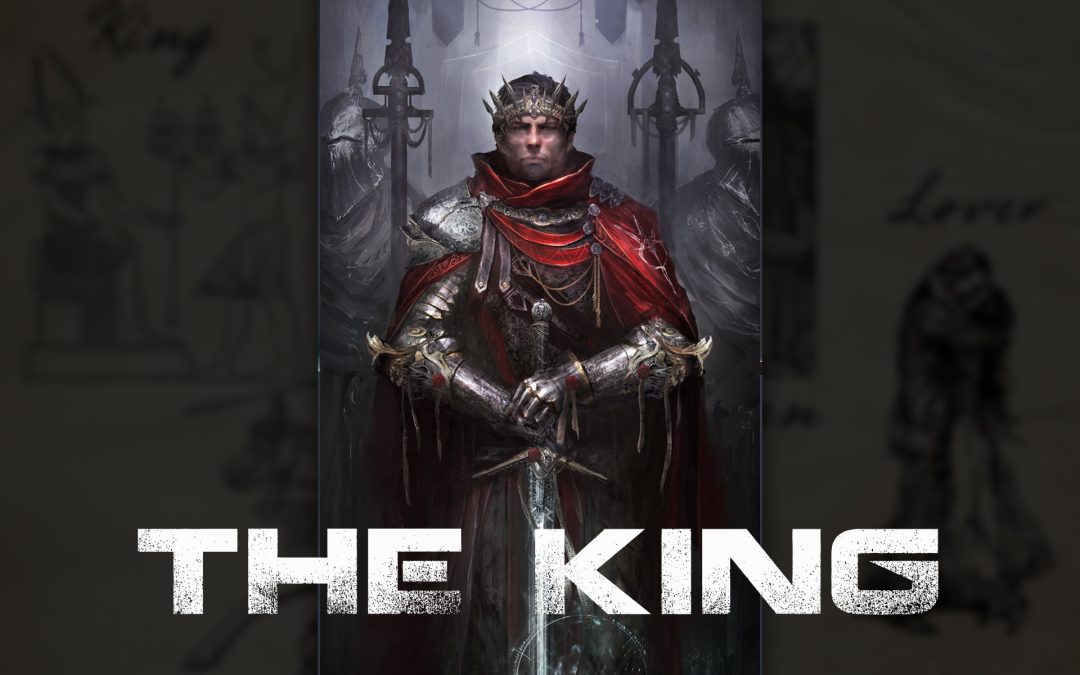 The Four Archetypes of the Mature Masculine: The King 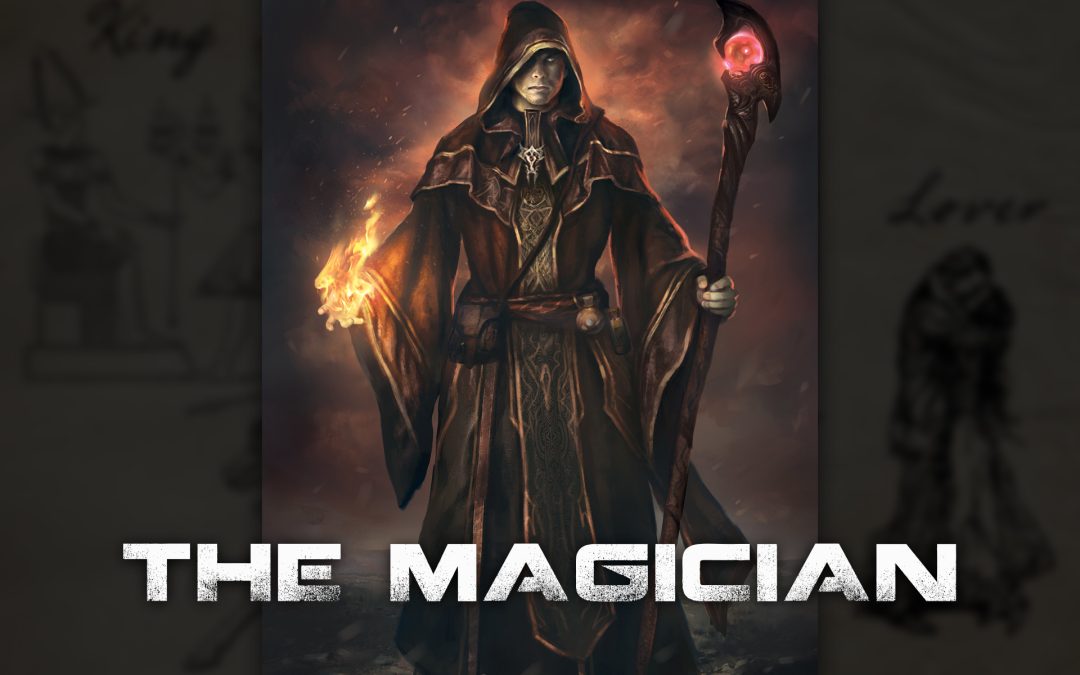 The Four Archetypes of the Mature Masculine: The Magician

The masculine attraction to magic can be traced to something much deeper than the ability to pull a rabbit out of a hat. Rather, it is rooted in what the magician’s abilities represent–the power that comes from the mastery of a secret knowledge and the ability to use that knowledge to manipulate tools in order to control certain elements and produce desired outcomes. The yearning to harness and possess that power is what fuels the Magician archetype, an energy that every man should seek, whether or not he ever hopes to saw a lady in half.