Testosterone levels gradually drop in men as a natural part of aging. Levels may begin to decline when men are in their thirties, and then a reduction of roughly 1 percent a year starts at age 45, according to research. (3)

What Does It Mean to Have Low Testosterone, or Low T?

In some cases, low testosterone (also known as low T) can also be caused by a medical condition known as hypogonadism, in which the body is unable to produce normal amounts of the hormone. It takes place when there is a problem with the testicles or with the pituitary gland that creates an inability to produce normal amounts of testosterone. In boys, hypogonadism is associated with a delayed start to puberty. In adult men, it can lead to fertility issues and a loss of interest in sexual activity. (5)

The use of drugs and alcohol can impact testosterone function and production, says Dr. Spitz. Major illness can also cause testosterone levels to drop. Kidney failure and dialysis may result in low testosterone, as does liver cirrhosis and HIV.

Symptoms for low T vary depending on the cause of the problem and the age when it begins to happen. In younger males, signs may include:

In men who are middle-aged or older, symptoms may include: (6)

Not all men with age-related low testosterone have symptoms or are bothered by them, and the seriousness of the complications can vary widely. Symptoms like fatigue, sleep problems, and depression can also be caused by other factors, such as side effects from medication, mental health issues, and excessive alcohol use.

According to one study, 1 in 4 men between ages 30 and 79 had total testosterone levels less than 300 nanograms per deciliter (ng/dl), which is generally considered the low end of the normal range. And there were no differences between men of different races or ethnic groups. But not all were feeling the effects of low T. Of the men tested, 12 percent reported having low libido and 16 percent had erectile dysfunction. (7)

Testosterone deficiency in men has a major impact outside of the bedroom, too. Low T is associated with several serious health problems: (8)

There are blood tests available to check testosterone levels, but the results aren’t always straightforward. “Blood tests for testosterone are tricky because it can be measured in different ways by different labs, and they don’t always match up with each other,” says Spitz.

If your blood test reveals low testosterone (usually defined as a level lower than 300 ng/dL), the doctor may treat you or refer you to a specialist, such as an urologist or endocrinologist. 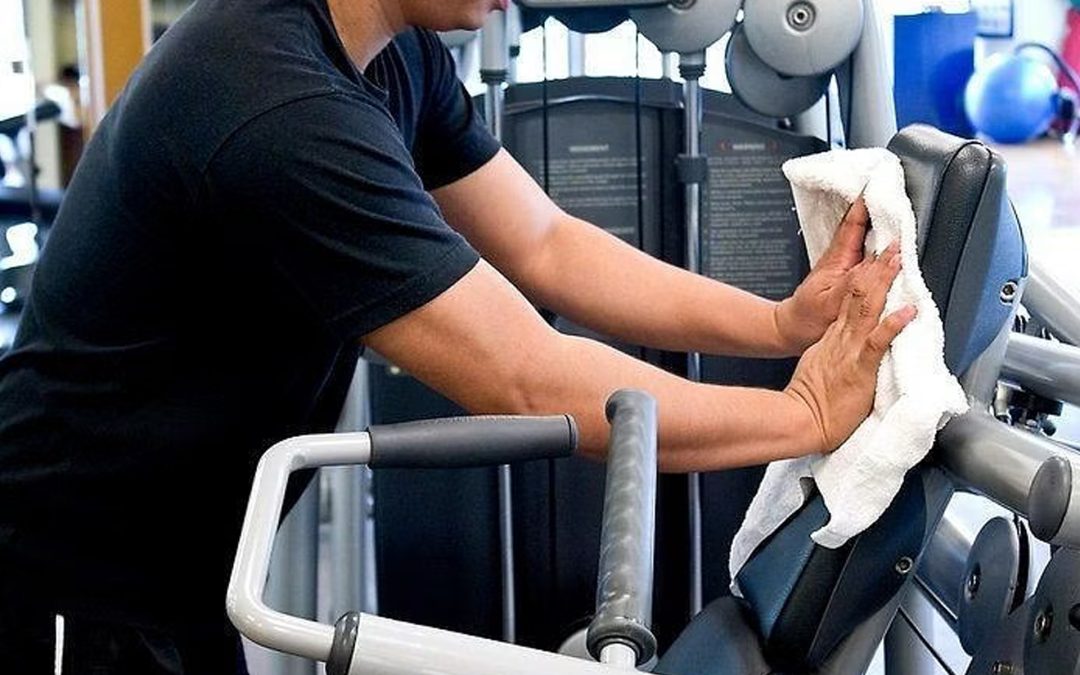 Besides the grunting and the weights dropping, there is a secret code of conduct that is totally foreign to any newcomer on what to do and not to do. 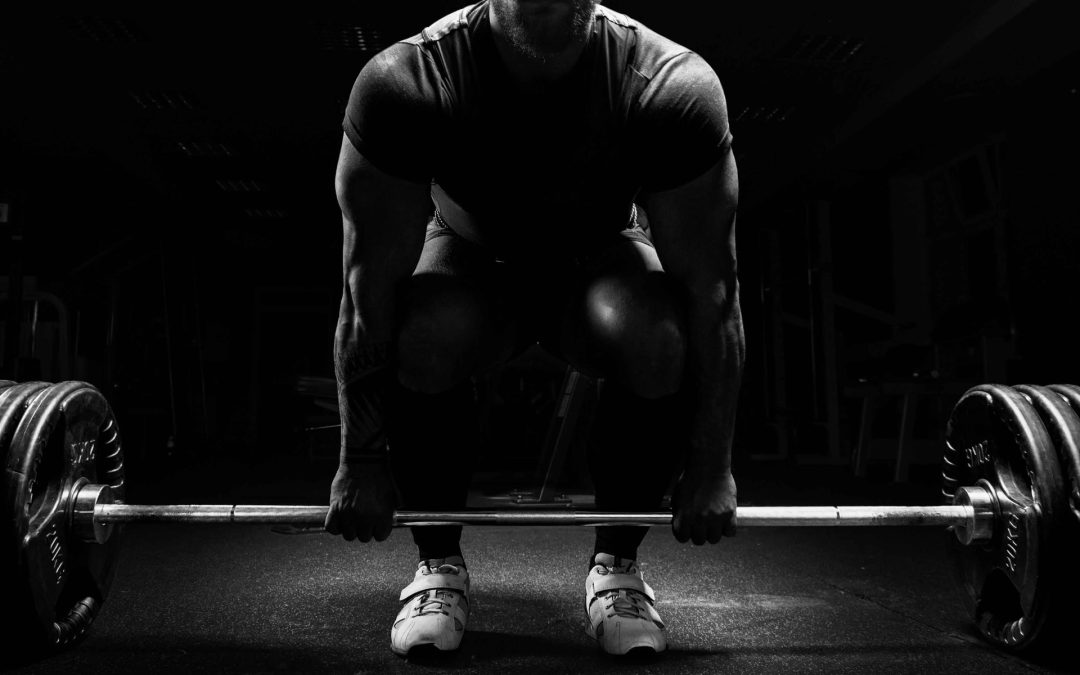 If you’ve ever wondered why you can pick up a 315-lb barbell with ease, but struggle to carry a 50-lb bag of mulch to your backyard, Matt says you can chalk up the difference to two big factors… 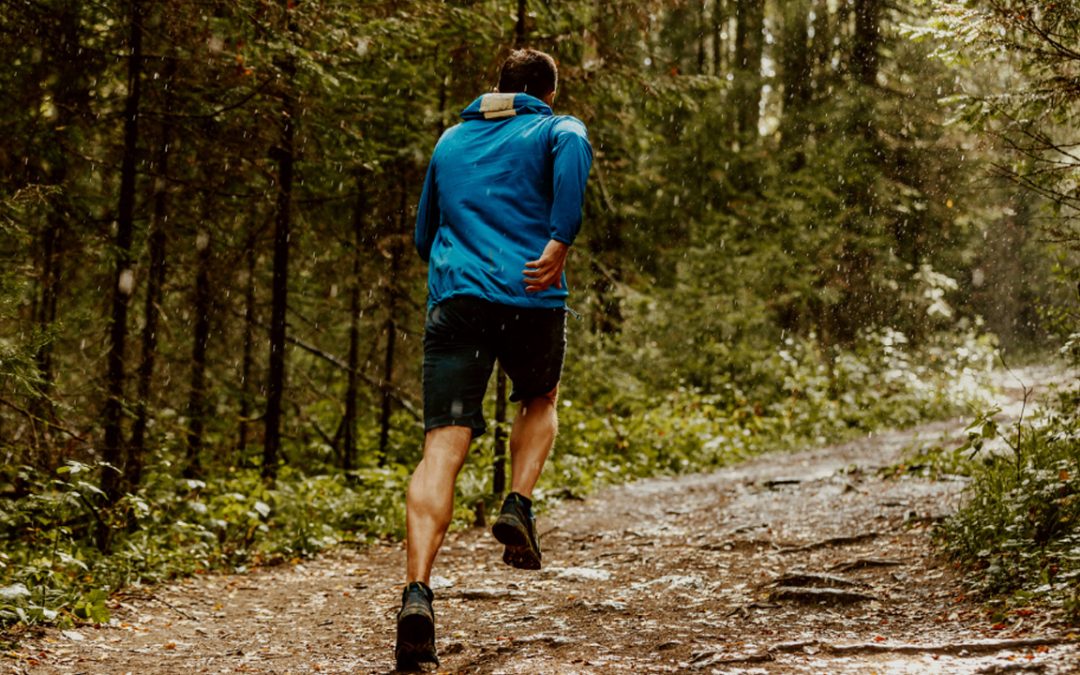 The Importance of Having a Physical Identity