Being Your Own Boss Can Pay Off, but Not Always with Big Pay

For generations, American workers have dreamed of striking out on their own, starting their own business, being their own boss—and ideally making a lot of money in the process.

That sentiment appears to be alive and well today, amid an acute labor shortage that has given workers the market leverage to quit their jobs at record rates and try new posts and career paths. But self-employment, an option many workers are reportedly pursuing during the so-called Great Resignation, may not be as lucrative as it once was, according to a recent Harvard Business School working paper (pdf).

The working paper, called “The Transformation of Self Employment,” details a stark shift over the past 50 years in the composition and earnings of the independent workforce, says William R. Kerr, the D’Arbeloff Professor of Business Administration at Harvard Business School, who is one of the study’s authors.

While the number of jobs held by independent contractors has remained steady, fewer entrepreneurs are choosing to start ventures that require significant startup capital—and those are the same businesses that are typically rewarded with higher returns. In addition, “hometown” local entrepreneurship has declined during the past five decades, and the self-employed are unlikely to be the top earners in their communities.

“It’s gotten harder to make a substantial profit at those smaller-scale levels,” explains Kerr. “It’s hard to make the numbers work. Clearly, there are success stories within those areas, but there are fewer success stories today. At the macro level, the profit squeeze is just hard.”

The working paper was co-written by HBS doctoral student Innessa Colaiacovo; Margaret Dalton, an analyst at the Center for Economic Inclusion; and Sari Pekkala Kerr, an economist at Wellesley College. The research offers a cautionary tale for would-be entrepreneurs, identifying industries where the self-employed have both struggled and thrived.

Kerr says there’s clearly been a shift in the makeup of the self-employed since 1970 toward fields that require less startup capital, such as construction and child care. Industries that need more startup capital—such as farming, retail, trade, and hotels—have declined from 55 percent of self-employment in 1970 to 23 percent in the last decade.

Kerr and his colleagues analyzed possible explanations for the drop, including changes to wage options, the competitive landscape, and financial matters. The researchers ultimately concluded that smaller-scale operations within high-capital industries, such as small Main Street retail stores and independent medical practices, were earning less.

Meanwhile, self-employment incomes in both high and low capital industries are falling sharply compared with the wages that organizations pay workers, according to the researchers. Their data came from a number of sources, including US Census and American Community Survey data.

Should people start their own businesses?

While Kerr says the data shouldn’t deter people from striking out on their own, someone considering opening a small business that requires high startup capital, such as a bed-and-breakfast, might need to weigh the risks. The fact is, it’s harder to make a significant profit at a lone B&B than it is at a motel chain, Kerr notes.

“People need to think about the scope of their self-employment level,” says Kerr.

But Kerr emphasized that the findings needn’t throw cold water on striving for self-employment in general. In fact, the lure of working independently is as strong as ever, with self-employment accounting for 9.3 percent of the US workforce in 2018, up from 7.8 percent in 1970, with lower capital industries, like personal services, construction, and child care, flourishing.

Besides, prior studies have shown that other factors motivate self-employed people more than salary. Their bottom lines are not entirely measured in dollars, Kerr says.

“It’s about being your own boss, spending more time with your family, having more flexibility and work-life balance,” Kerr says. “Those are really powerful drivers.” 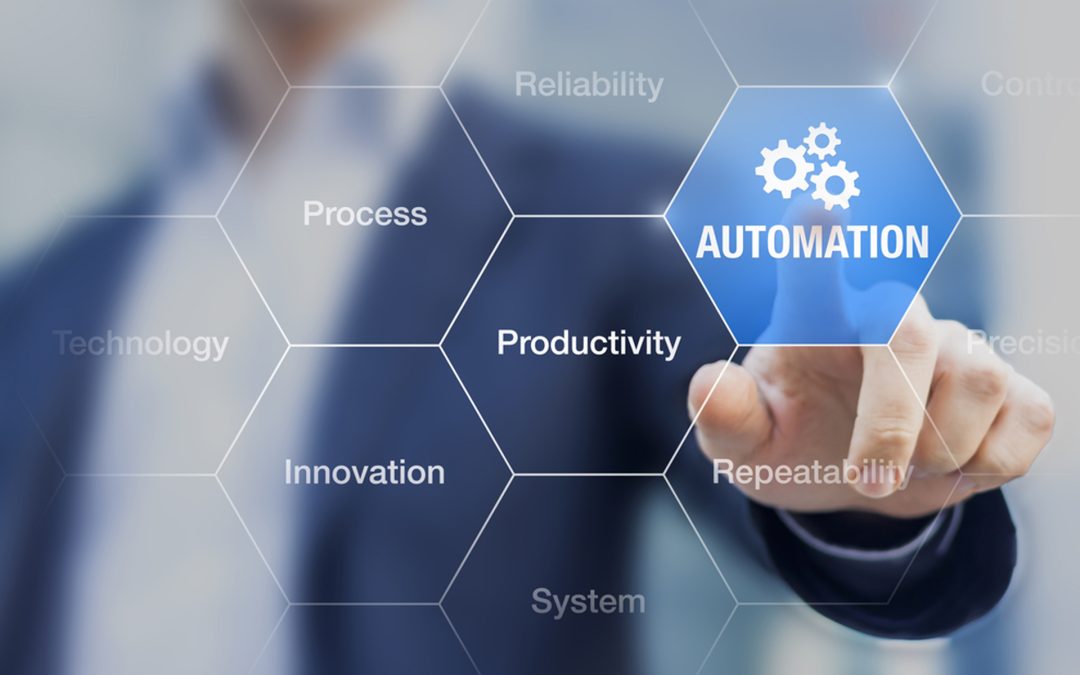 The more time you invest in your business, the greater your potential to make more money with your side hustle. However, not everyone can find the time needed. Automating your side hustle can help you increase your income and save time without sacrificing the quality of your work. Here are three ways to automate and make the most of every minute. 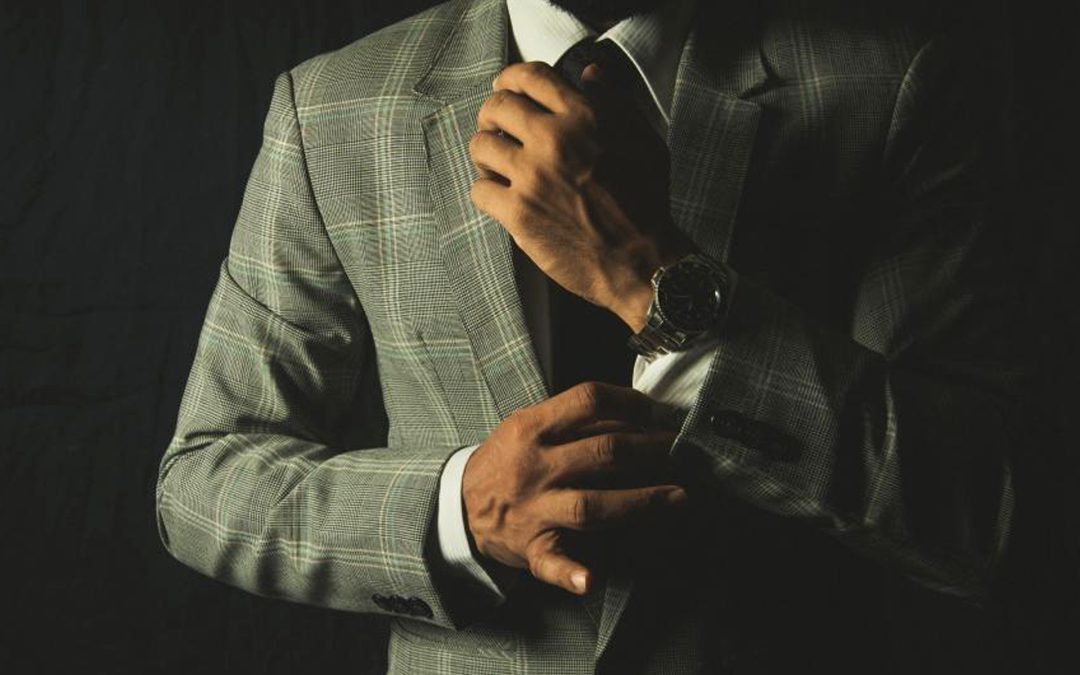 THE TOP TRAITS THAT ALL ENTREPRENEURS HAVE

When trying to determine which trajectory their career path will take, many young professionals consider the entrepreneurial route. However, this line of work is best fulfilled by people with very particular traits and skill sets, so before you try to make it as a solo business venturer, check yourself to see if you have the traits on this list. 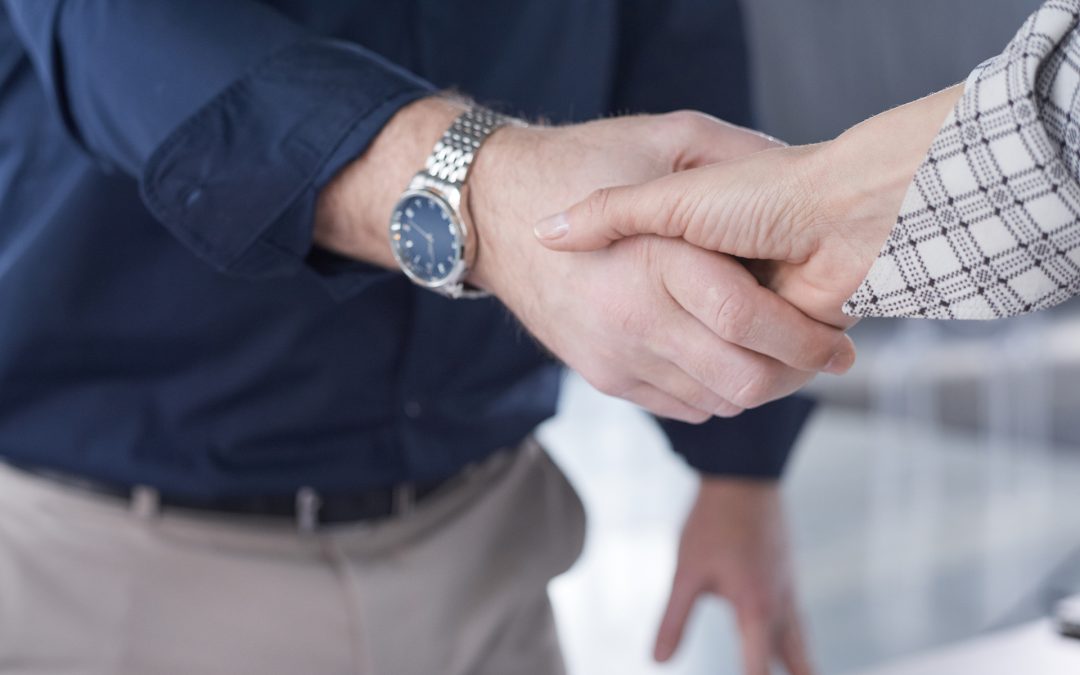 If you can’t remember, or if it’s been a long time, this is something you need to focus on incorporating into your life. Many people tend to think they hate networking. But really, networking isn’t so bad. And the results it can bring about in your career are absolutely worth it.