5 Characteristics of Emotions Every Mature Man Should Know

Masculine culture pushes the need to suppress or overcome emotions – the most powerful tools a man has.

For lots of men, their emotions are like a black box after a plane crash – scattered somewhere, hidden in the deep, and hard to access or make sense of.

When you grow up, school teaches you all about math, writing, and reading. If you’re lucky, your dad shows you how to light a fire, change a tire, cook a steak, and tie a knot. But the one thing neither your parents nor teachers taught you was to deal with your emotions in a healthy way.

“Why do I care?” you might say. “My life’s going well. I’ve got the success, the girls, the body, the friends, the everything. I’m a rational man and I want to keep it that way.” If that’s the case, congratulations – but here are some cold, hard facts:

How do I know? Because for years, I did to my emotions what governments do to nuclear waste – bury it with no intent to ever pull it back up.

Over the last few years, I’ve learned to understand my emotions better – and while it was a painful process, it also improved almost every aspect of my life.

If you want to become a well-rounded, grounded, and mature man who’s in tune with his emotions, you need to learn what nobody ever taught you.

This Is What Makes a Strong Man

Amongst my high school friends, the worst thing you could do was to show you feel something.

A small circle of testosterone-driven pubescent guys was the embodiment of toxic masculinity. We used in love as a swear word, met every mention of sadness or hurt with a crybaby, and called everyone who didn’t want to put his health at risk through insane dares a pussy.

Any emotion that wasn’t anger made you seem weak, which is the last thing you wanted to be both as a teenager and as a grown man.

You have to understand that even though emotions are sometimes overwhelming, hurtful, or scary, they don’t make you weak – running away from them does.

Who is stronger? The man who goes to battle with his demons, facing his pain, sadness, and disappointment? Or the one who cowardly hides from his feelings, suppressing them in a never-ending attempt to escape the inevitable?

When your partner leaves you, your boss fires you, or you find out your so-called friends have been talking mad smack behind your back, it hurts. Your ego’s natural reaction is to build walls and pretend you’re too strong for these events to even phase you. But the real strength lies in mustering the courage to embrace what you feel.

Emotions aren’t weak – suppressing them is.

You Can’t Control Your Emotions, but Something Much More Important

“When you try to control things you don’t have control over—like your feelings—you’ll only create more pain and suffering for yourself in the long run.” – NICK WIGNALL

Emotions are like the weather. You can’t move the clouds or dial up the sun. You can only dress accordingly.

Let’s do a little experiment. Try to make yourself happy, sad, or angry – you won’t be able to. You can only think of something that causes these feelings, but you can’t control how you feel.

Yet, that is the approach most men use, which causes a devastating battle with themselves.

Does that mean you should always cry when you’re sad, complain when you’re disappointed, or punch a hole in the wall when you feel angry? No.

You have to distinguish between your feelings and actions.

It’s fine to get angry when your partner can’t decide on where to eat for the 18th time in a row, but that doesn’t mean you have to scream at them.

It’s fine to feel disappointment when your boss doesn’t give you a raise despite working hard, but that doesn’t mean you have to kneejerk your two-weeks-notice onto his desk, or more likely: Passive-aggressively phone it in from here on out.

It’s fine to be afraid of leaving your comfort zone, but that doesn’t mean you have to turn around and chicken out.

How do you do that? By giving your feelings space, experiencing them fully, and separating your actions from them. The more you embrace your emotions, the easier it will be to let go and make a rational decision.

The powerful man isn’t the one who tries to control his emotions but the one who gives them space and acts with rationale nonetheless.

If You Don’t Give Your Emotions Space, They’ll Take It

Have you ever chucked a Mentos into a Coca-Cola bottle then screwed on the lid? The bubbles rise alongside the pressure until the container bursts and gives your kitchen walls a new coating. The same happens when you suppress your emotions, which is why the biggest arguments in relationships are usually about the smallest things.

I once had a huge fight with my ex because she wouldn’t let me try her banana bread dough. As it later turned out, it reminded me of my mum doing it to me as a kid and unearthed the anger and feelings of inferiority I suppressed back then. They had 20+ years to fester and blew up with the force of Mount St. Helens in 1980.

Every time you choose to look over something and suppress how you feel, it accumulates. Your buddy’s snarky remark. Your partner’s socks on the floor. Your dislike for your work when you get up in the morning. This is like carrying a kiloton of TNT in your pocket.

A simple way to do this is to conduct small check-ins throughout your day. Take a minute to close your eyes and feel into your body. What’s going on inside you? What sensations do you feel? What causes them? Becoming aware makes it a lot easier to apply these five lessons:

1. Having emotions doesn’t make you weak.

2. You can’t control your emotions, but you can decide how you react to them.

3. When you try to eliminate or suppress your emotions, you make them stronger.

Last but not least, remember that emotions are an integral part of the human experience – if you want to be a mature man, you have to learn to embrace yours. 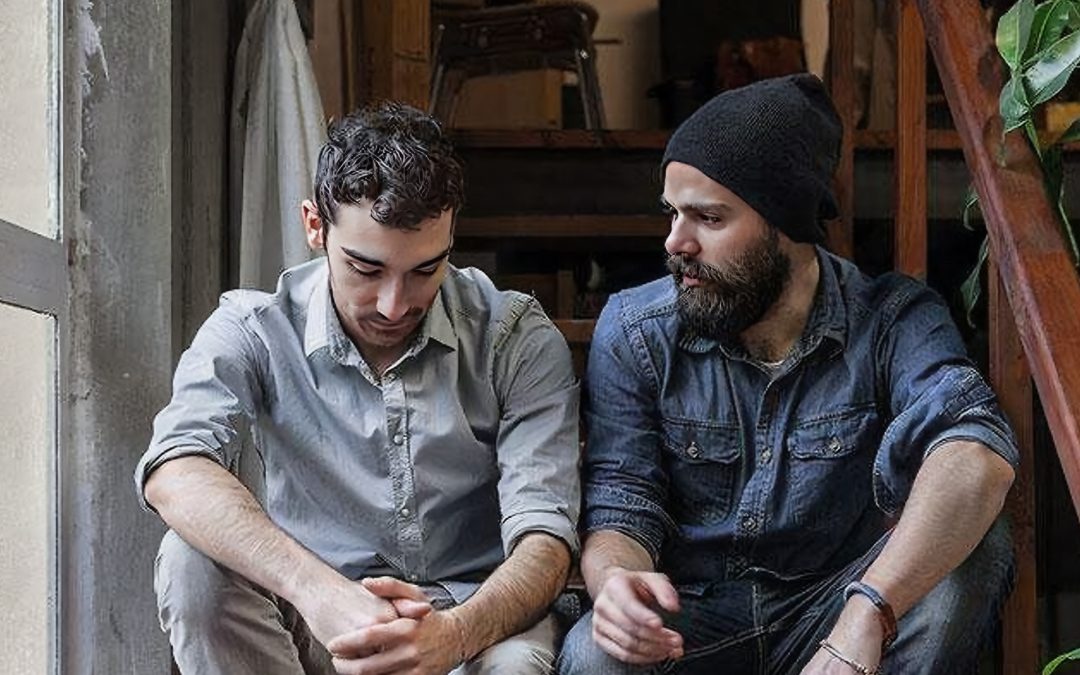 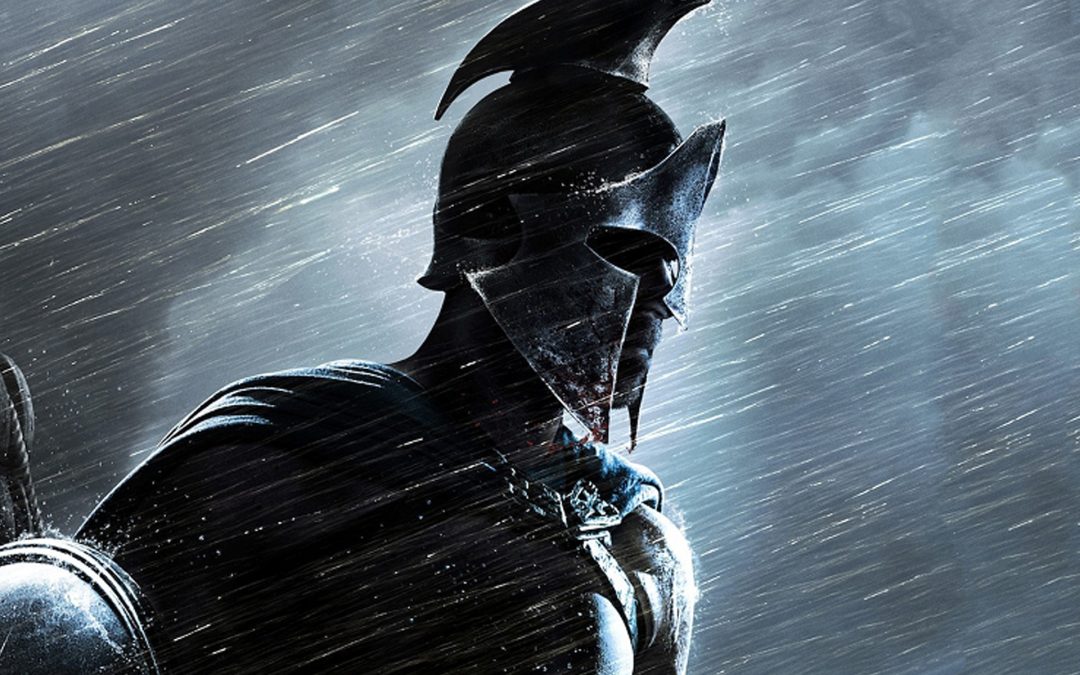 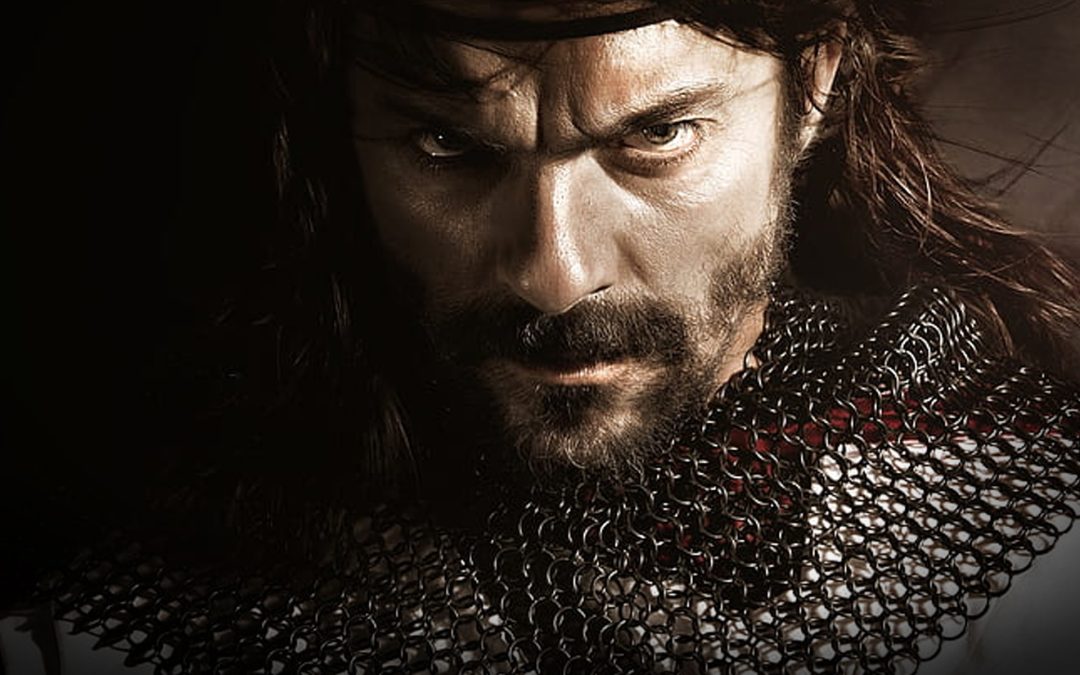