What is Stoicism and How Can it Turn your Life to Solid Gold?

A few weeks ago, I got a really interesting email from a guy in Norway that said something like, “Hey Mr. MM.. What you are preaching is Pure Stoicism, with a great twist and perception on today’s world … I love it!!” *

“Stoicism?” I asked, “You mean like the Stoics in Shakespearean plays that show no emotion of any sort? That doesn’t sound quite right to me.

But it turns out I had fallen into a common misconception. The Clever Norwegian pointed me to a book on the topic, which I immediately checked out of the library and read completely. It was called “A Guide to the Good Life, The Ancient Art of Stoic Joy“.

From reading the book, I learned that Stoicism was actually a shockingly advanced old philosophy that found many followers in ancient Rome. Although it has fallen widely out of favor in modern life, people in today’s society would probably identify the central ideas as “Hardcore Mustachianism”.

Stoicism, in short, is a series of mental techniques and ways of life that allow you to decrease and then virtually eliminate all negative emotions such as anger, fear, anxiety, and dissatisfaction, while simultaneously building up a tide of pure Joy inside you that eventually starts to make you jump around and boogie at unexpected moments, and occasionally shout out “AHH YEAH!!” as discreetly as possible to yourself when the Joy overflows.

Sounds pretty good, doesn’t it? But over the past few years, this is exactly the transformation that has been happening to me. As I learned from the book, every good Stoic is a work in progress, and I still have much to learn and I’m not free from all negative emotions. But compared to a normal person, things are getting pretty unusually joyful up in here.

So let’s see what it’s all about.

The core of the philosophy seems to be this: To have a good and meaningful life, you need to overcome your insatiability. Most people, at best, spend their lives in a long pursuit of happiness. So today’s successful person writes out a list of desires, then starts chasing them down and satisfying the desires. The problem is that each desire, when satisfied, tends to be replaced by a new desire. So the person continues to chase. Yet after a lifetime of pursuit, the person ends up no more satisfied than he was at the beginning. Thus, he may end up wasting his life.

The solution, the Stoics realized, is to learn to want the things you already have, rather than wanting other things. The most interesting technique that will help you achieve this is Negative Visualization.

For example, suppose that you currently have a good working set of eyes. Imagine carefully what it would be like to live your life as a blind person. You would have to work very hard to rearrange your life to remain functional — learn braille, take special precautions when walking around town and when cooking eggs at home, etc. — but in the end, you could surely survive and even become happy again if you were blind. But now open your eyes. SURPRISE!! YOU HAVE THIS BONUS OF SIGHT!!!. Wow, you were already doing just fine in your blind life, but now you have working eyes too? What an incredible life – you are truly blessed with more than you even need.

It turns out that if you practice negative visualization on a regular basis, you learn to both appreciate your current life much more, and to be mentally prepared in the event of any changes in your life as well – loss of health, fortune, a loved one, etc. You have replaced negative emotions with satisfaction and even joy.

The next great trick is the one that allows you to eliminate anxiety about the present and the future. That can be done by separating your worries into things you can control, and things you can’t. Some people worry endlessly about politics and world events – so much that it affects their ability to lead a happy life, even when in reality, world politics barely even affect their lives here in the cushioned and prosperous rich world! The Stoic solution to this is to realize that politics and the actions of other countries are completely outside of your circle of influence – so you can breathe easily and completely drop all worry about them. There is a smaller subset of these events that you CAN influence – who you vote for, and possibly where you donate your money or time. To eliminate the rest of your worry, make the votes and take the local actions, and then you can be 100% worry free.

Similarly, instead of worrying about your health as many people do, you simply work to the best of your ability to optimize the body you’ve been given, and the matter is completely closed – you can confidently move on!

As an unexpected bonus, we now know that it is the act of worrying itself that causes many of a modern person’s mental and physical problems, so by eliminating worry AND taking action, you are providing yourself with a double boost.

Moving from the mental to the physical, Stoics actually enjoy experimenting with Voluntary Discomfort. As a contemporary Stoic, you might make a point of seeing how long you can leave the air conditioning off on a summer day, or try hiking in bare feet instead of shoes occasionally to feel the land and force your feet to adapt to tougher conditions than a moisture-wicking merino wool hiking sock.  It sounds absurd by modern standards, until you realize that by doing this, you are actually broadening your comfort zone, even while you eliminate your fear of discomfort. Thanks to the practice above, you are now able to enjoy yourself in a much broader range of temperatures, and appreciate the comfort of shoes when you do have them. Meanwhile, a person with the extreme opposite philosophy might become irritated if he ever has to travel in less than a first-class airplane seat or stay in less than a five star hotel or drink sub-$500-per-bottle wine. By experimenting with voluntary discomfort, we  learn to appreciate far more of our life, and can be content with a much simpler and more wholesome one.

“The more pleasures a man captures, the more masters he will have to serve”

Nature Itself told the Stoics what conditions they should learn to appreciate as humans – since they realized we are all in fact an integral part of Nature. In Mustachian terminology, all of these thoughts relating to adapting your comfort level to embrace Nature are collectively referred to as Badassity.

But there’s much more to the philosophy than sitting around trying to be happy with what you’ve got. Stoics believe that the main purpose of our productive energy is to fulfill all of our life’s obligations to our best ability, and to help our fellow humans. So a stoic is actually a hard-working person who enjoys the feeling of hard work – even extremely hard work, as it just falls into the “Voluntary Discomfort/Badassity” category described above.

Rewarding social interactions are a specialty of the Stoic. They believe that humans are social animals at the core, and thus we must exercise this part of our personality to maintain a balanced happiness. But at the same time, it is not rational to have any interest in fame or social status, since these are fleeting indulgences rather than sources of true happiness.

When we encounter insults from other people, we must deal with them with reason rather than anger. Either the insult is true, in which case we should be grateful for the insulter for pointing out this area in which we could improve, or it is false, in which case we should pity the insulter for his lack of accurate perception. Either way, an insult is nothing to get upset about. In the case of a True Fuckwit who not only insults us, but manages to commit major injustices to us, the best revenge is simply to live an even better life while refusing to be like that person. I have actually been through a major encounter with one of these TFs, and I while my initial anger took over a year to subside, I am happy to report that I am now exacting my “revenge” more thoroughly each day.

The core of all of these tricks and techniques is to let reason triumph over your reflexive emotions. By understanding human emotions and motivations as thoroughly as possible, Stoics are able to bend our evolutionary programming and use it for the purpose of attaining a ridiculous amount of happiness, rather than its original purpose, which is to survive and reproduce successfully.

For example, our insatiable desire for MORE of everything is not a moral failing on the part of humans. It’s a natural evolutionary program, just as simple as the programming that makes even YOU raise an eyebrow when you see an unusually curvaceous and sexy butt. Ancestors of ours who were insatiable, and always wanted more mates, more children, more food, more social standing, and more security against predators and enemies were quite simply the ones who got to produce the largest number of surviving children. But while insatiability did historically lead to more children, it does not lead to more happiness in a modern life. For happiness, you have to trick yourself into being happy with the things you’ve got.

Last in my own miniature summary of Stoicism, I’d like to point out the difference between Pleasure and Happiness. An alternative philosophy called Hedonism suggests that to have the best life, you simply maximize pleasure. But Stoics reject that, since pleasure is just one dimension of true happiness. Eating cupcakes is pleasurable, as is sex, sleeping in, drinking wine, and watching TV. Higher level pleasures might be had by driving a fancy car for the first few times, receiving compliments from important people or having millions of people ask for your autograph. But each pleasure very rapidly wears out if overused, and the Hedonist is left scrambling desperately higher up the pyramid of earthly pleasures until he runs out of money or health. Meanwhile, by focusing on Happiness – the underlying signal delivered by Pleasure, the Stoic can make it a much more consistent and tranquil companion in his life. In our society as well as those thousands of years ago, the Stoics is truly the one who has Got It Goin’ On.

And these days, he ends up becoming much richer as an almost-trivial side benefit. 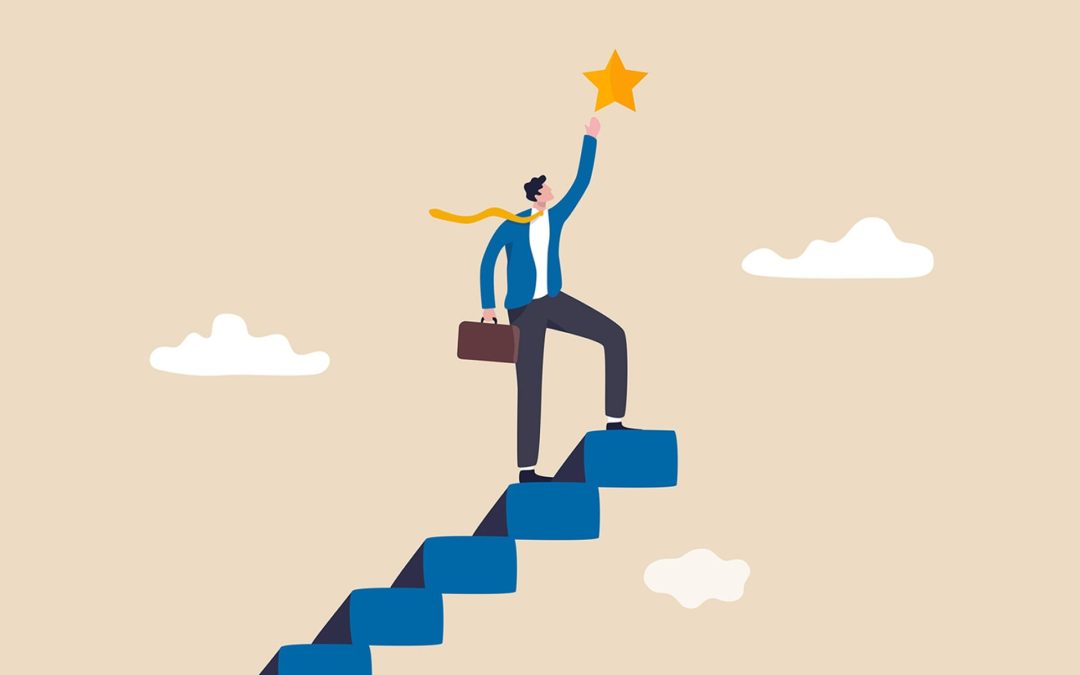 How to Harmonize Your Life With the High Cost of Success

Success means different things to different people. For some, it may be achieving financial stability or career advancement, while for others, it may be finding happiness and fulfillment. 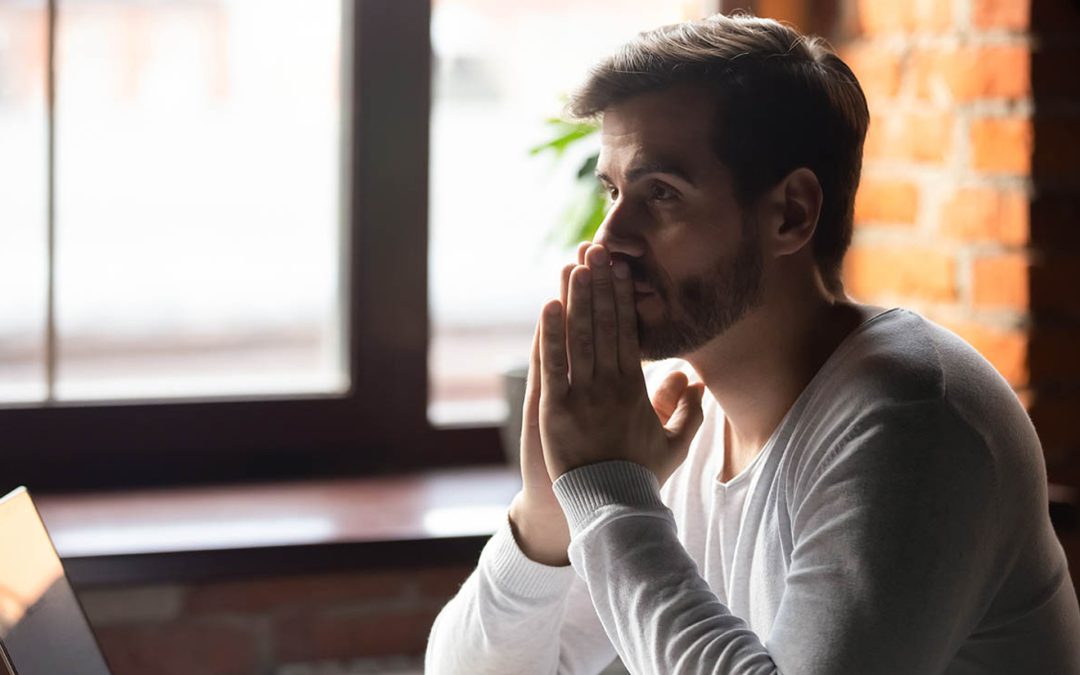 While sporadic actions make you feel good for a short time, they won’t bring meaningful change. 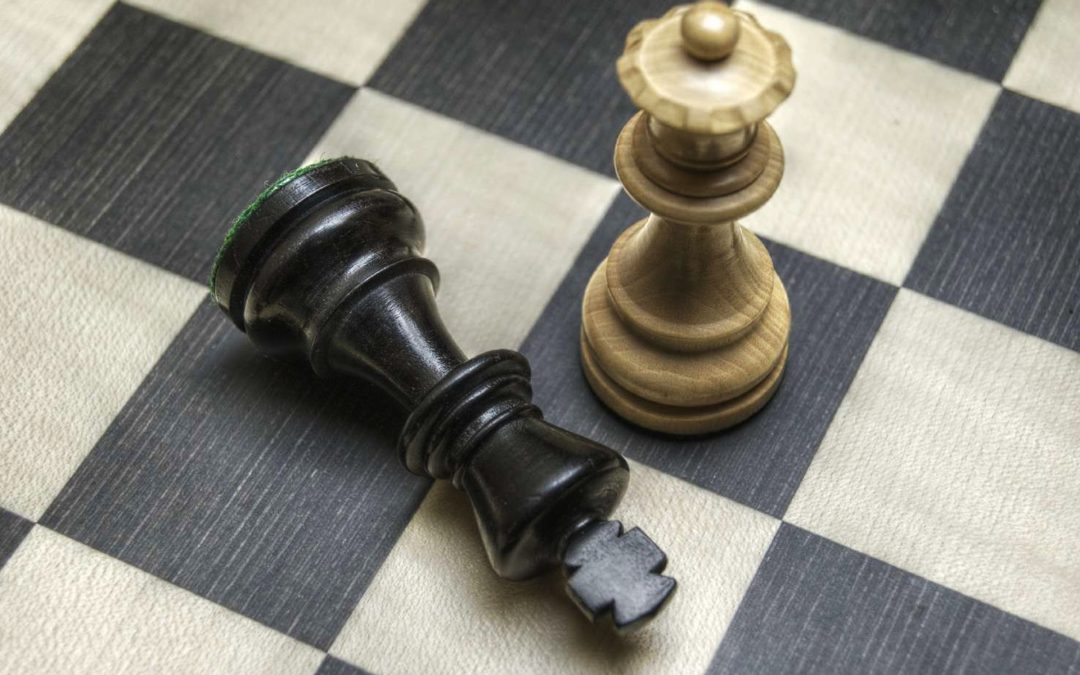