Robert Greene knew from a young age he wanted to be a writer. He loved books and words and aspired to be a novelist. But he was also a realist and had to make a living, so he moved to New York and landed a job as a journalist.

One day, while dining at lunch, Greene’s editor confessed why he had invited him to lunch. “You should seriously consider a different career,” he told the aspiring writer. “You are not writer material. Go to business school. Spare yourself the pain.”

Not All Who Wander Are Lost

Realizing he had entered a career that didn’t suit him, Green traveled across Europe and worked odd jobs before returning home to Los Angeles, California.

Now thirty-six years old, Greene had worked more than sixty different jobs and seemed, to many, including his parents, rudderless, drifting through life.

Greene continued his long years of wandering, working odd jobs and writing when he could, wrestling with moments of great doubt and depression.

But he never felt lost.

“Something inside kept pushing and guiding me,” writes Greene in The Daily Laws. “I was searching and exploring, I was hungry for experiences, and I was continuously writing.”

“One Chance in Life”

One day, while on another European excursion, Greene met a book packager, Joost Elffers, who asked him if he had any ideas for a book.

Without hesitation, Greene burst with excitement, gushing forth about an idea that, upon reflection, came “seemingly out of nowhere.” He told Elffers of his love of historical figures like Julius Caesar and Louis XIV, the similarities he observed in movie executives while working in Hollywood, and the power games people play but try and fail to disguise.

Elffers loved the idea and made Greene a proposal: If Greene could write the first half of the book, Elffers would cover his cost of living, find a publisher, and design and produce the book himself. Greene described the opportunity as his “one chance in life” and threw his entire being into writing the book.

Finally, after years of experiences and experiments, mistakes and obstacles, Greene published his debut book, The 48 Laws of Power. First published in 1998, the book went on to sell 1.2 million copies in the United States, became a New York Times bestseller, and cemented itself as an all-time classic.

A year shy of his 40th birthday, Greene had done it.

He had realized his Life Task.

He was a writer.

What Is Your Life Task?

Greene describes his Life Task as a whisper, coming from within, guiding him during times of hesitation and uncertainty. “Don’t give up, Keep trying. Keep trying.”

For many, writes Greene, our Life Task appears during childhood. We gravitate toward vocations that suit our natural tendencies. We pursue our passions and satisfy our curiosities with reckless abandon.

But as adults, we get caught up in the miniature of day-to-day life. We are swayed by the opinions of others and pulled off course. Our anxiety gets the better of us and our Life Task fades. (Or rather, we stop listening; it’s always there, after all.)

Knowing, or even rediscovering our Life Task, then, isn’t something we look for outwardly. Rather, it’s something we search for inwardly by reconnecting with a part of our younger selves.

To do that, Greene urges revisiting the activities and interests that we obsessed over as children. And if we don’t remember, he posits asking someone who remembers our childhood what they remember about our early passions.

Realizing our Life Task can take a long, long time. And few of us will experience a “one chance in life, ” as Greene experienced. But we don’t need to. We can bide our time. We can continue honing our craft in preparation for not if, but when those moments of reconnecation occur.

Because they will occur. One day. And we must be ready to listen when they do. 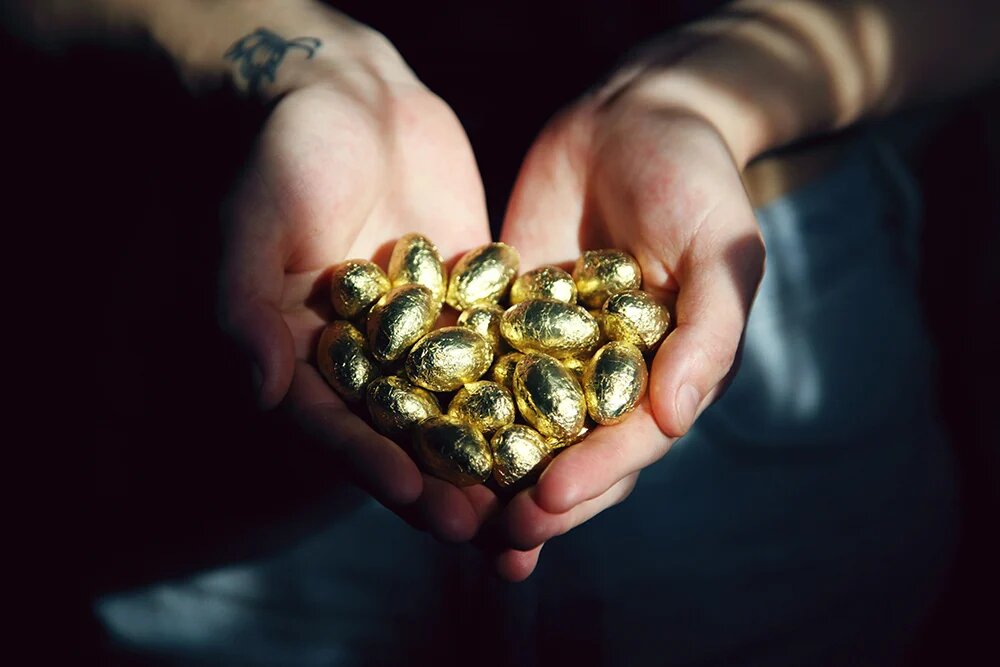 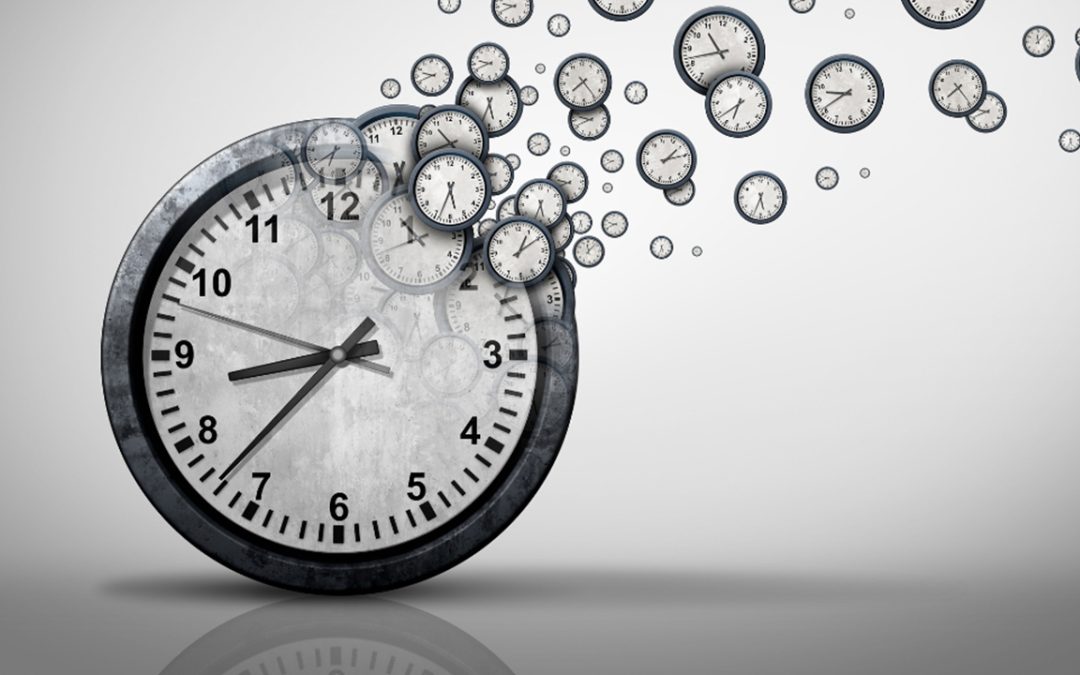 How to Make an Impact on People No Matter Your Rank

The “hero” of our story is a young sergeant named Brian. SGT Brian was not an imposing soldier: a little on the short side, a little on the skinny side, quiet and polite. What SGT Brian lacked in physical attributes typical of our expectations of the main character of a war story, he made up for big time in his impact.